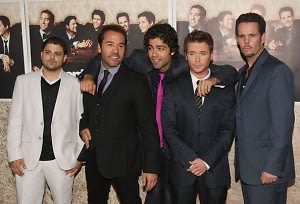 Over in LA, the Paramount Theater was the site of the premiere of Entourage's season 6. The event, as well as the after-party was attended by not just the main cast but also by co-stars and the show's production team. The sixth season will be premiering on HBO this Sunday the 12th. What a better way to unwind from the weekend than to watch this hilarious show that stars a gorgeous Adrian Grenier? 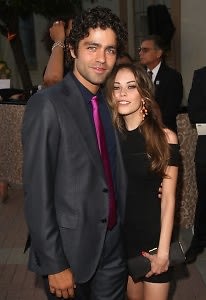 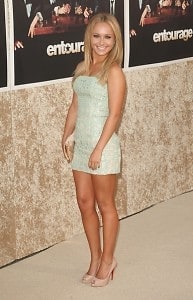 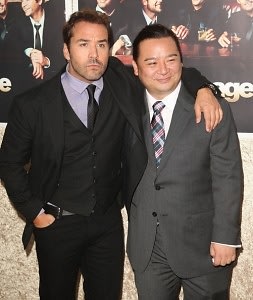 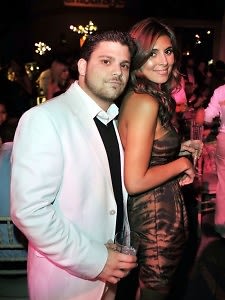 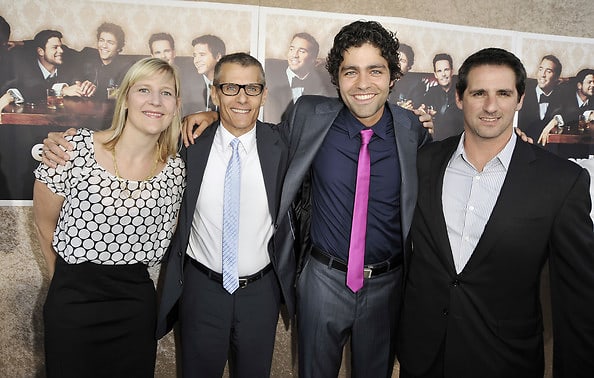 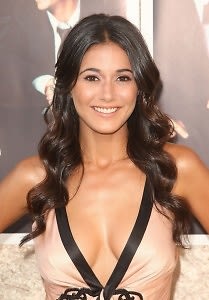 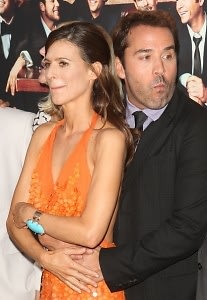 Perry Reeves and Jeremy Piven making a face....too much mercury? 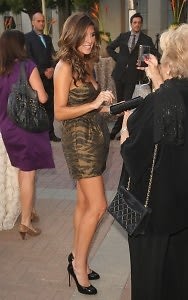 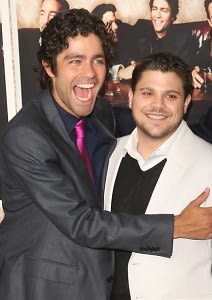 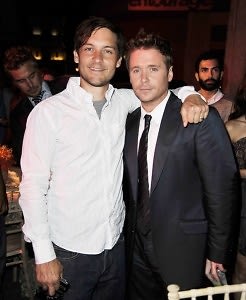 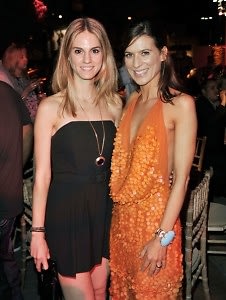