Lauren Conrad got a lot of flak for the high prices of her first clothing line. Well, now the former-star of The Hills has swapped Bloomingdales for Kohls, and just launched a newer, more affordable line. The prices range from $20-$60, and the clothes range from definitely fugly to possibly cute. Lo Bosworth was there to support her budding designer friend, as were both Whitney Port and Roxy Olin, who must have flown out from New York for the occasion. Do we sense a crossover episode of The City and The Hills?

[All additional photos by MARK WOODWORTH for PMc]. 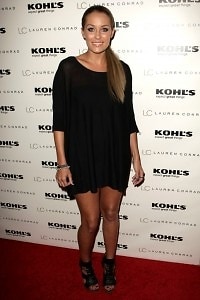 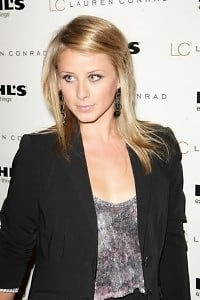 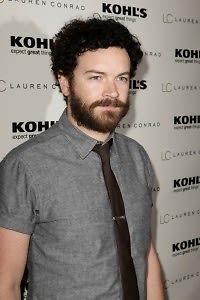 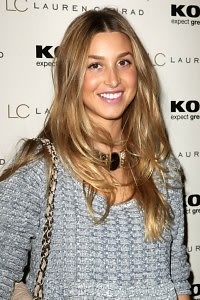 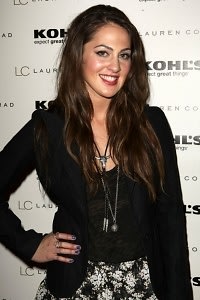 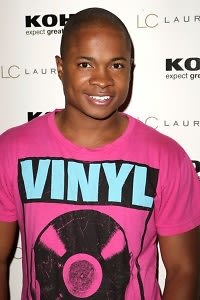 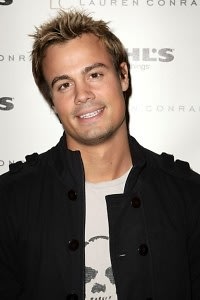 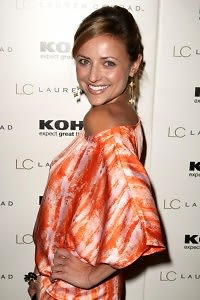 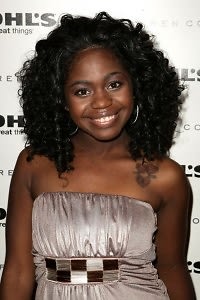 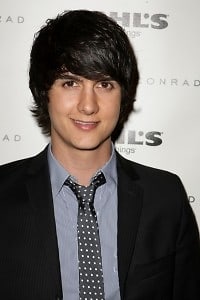