[All photos by ANDREAS BRANCH for PMc]. Kim Kardashian and Amber Valletta (wearing nearly identical dresses), Hayden Panettiere, Lauren Conrad, Selena Gomez, Kelly Osbourne, Max Azria and Sophia Bush all attended the 6th Annual Hollywood Style Awards in Los Angeles this past Sunday, and everyone probably had a pretty decent time, with one, small exception: It is unclear who the small, quivering little girl accompanying David LaChapelle is, but it's pretty safe to say she was none too happy about being pushed up against Pamela Anderson's barely covered thigh.

The poor thing looks seriously perturbed, and who can blame her? It's one thing to play with barbies: being forced to pose for pictures with a real live Barbie in her forties is totally different... 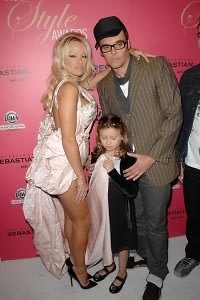 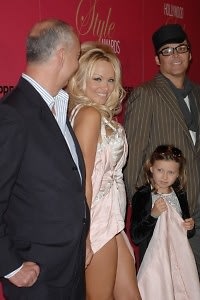 She shuts her eyes, and clutches her blanket/Pam's dress tighter; when will the nightmare be over? 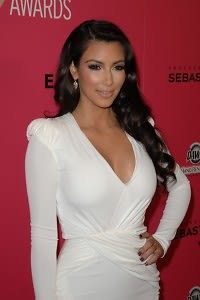 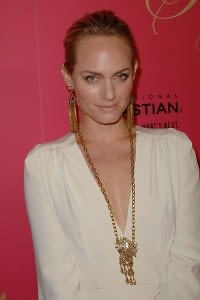 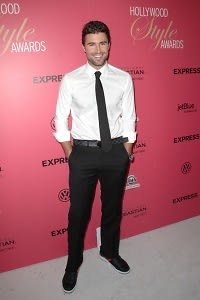 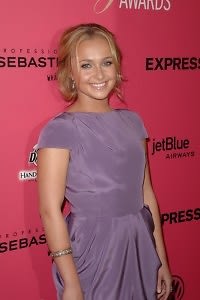 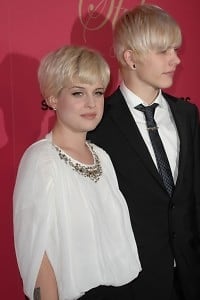 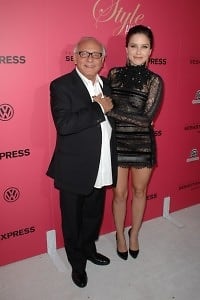 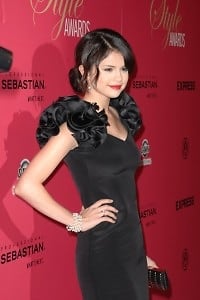 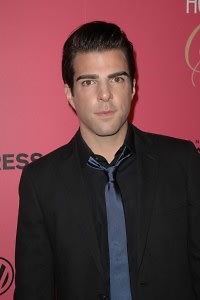 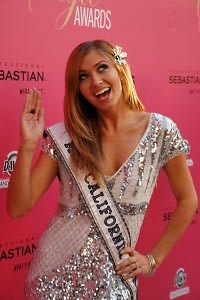