[Cameron Diaz. All photos by ANDREAS BRANCH for PMc] Attending the Biennale in Venice didn't stop Stella McCartney from throwing a party in LA this weekend! The designer, along with Lexus, hosted a screening of the film "Home" at a private residence in Hollywood. While Stella herself was, obviously, unable to attend the event, she made up for her absence by hosting a picnic at her store before the film--an unconventional spot for a picnic, sure, but we have a feeling Cameron Diaz and Rachel Zoe didn't mind the view... 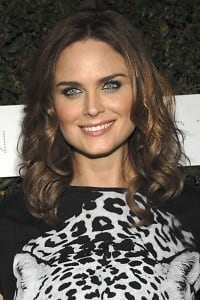 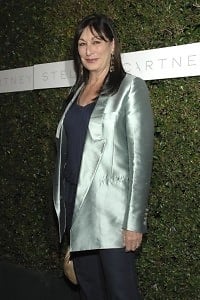 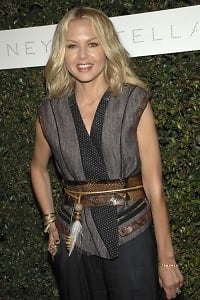 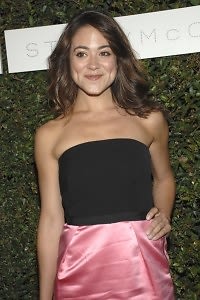 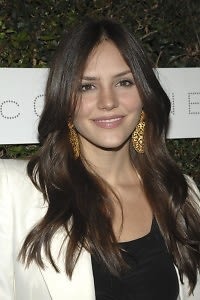 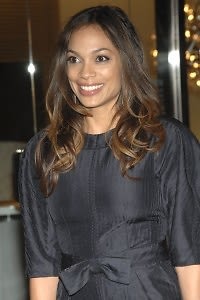 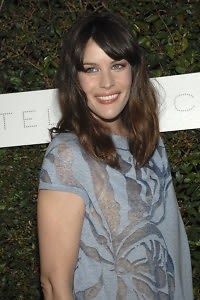 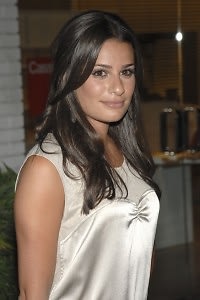 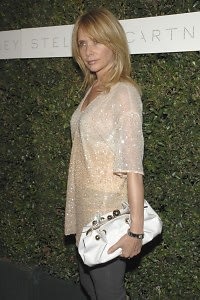 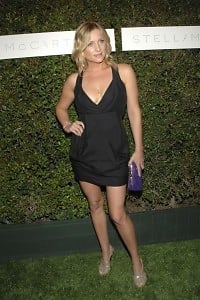