[Laura Coxson, Anne Koch, Whiskers of Grey Gardens. Photos by JONATHAN ZIEGLER for PMc] It's no secret that Little and Big Edie were a little, um well, eccentric, and apparently, so are their fans. It was a Grey Gardens extravaganza this weekend as STAUNCH!, a tribute to the documentary film, took over the Maysles Cinema on Malcom X Blvd (a long way from the Hamptons). Fans enjoyed panels with the film's directors, walk throughs of Little and Big Edie's recreated bedrooms, prizes, and even a caberet show. Now, we're not exactly sure who these fans are, but judging from the photos, Trekkers better watch out.

Sadly we don't know what's going on in these photos, so as the Latin saying goes "res ipsa loquitur." 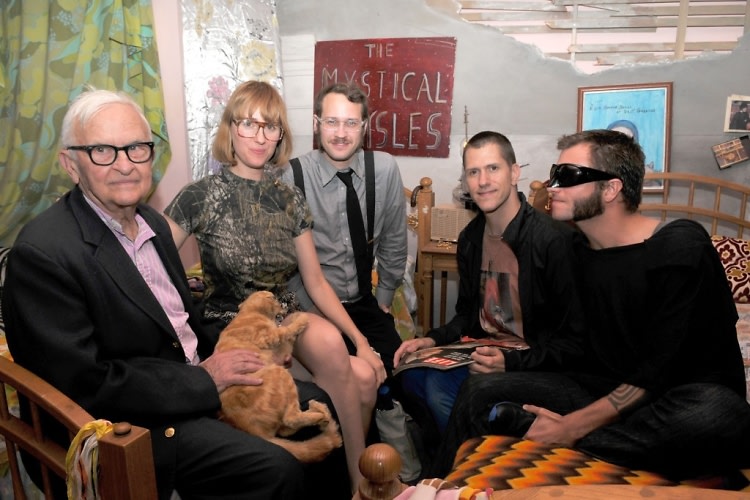 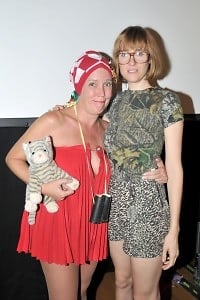 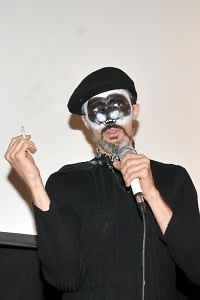 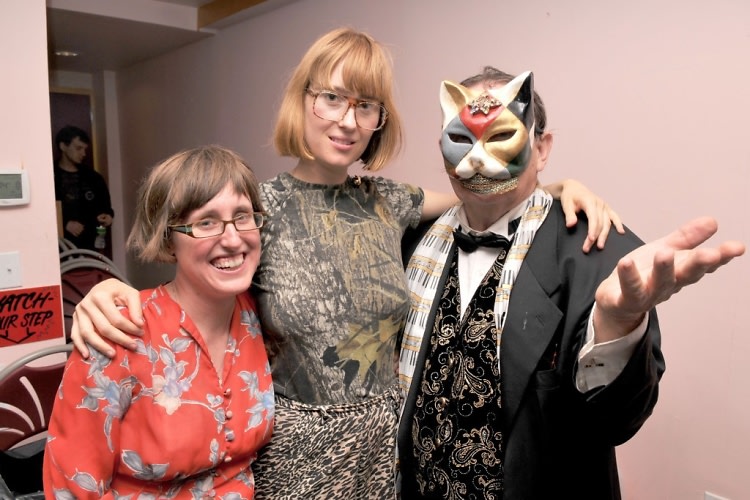 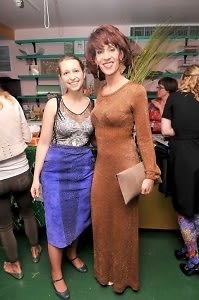 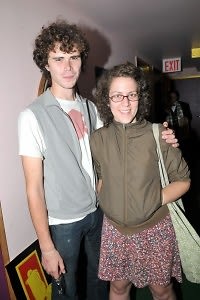 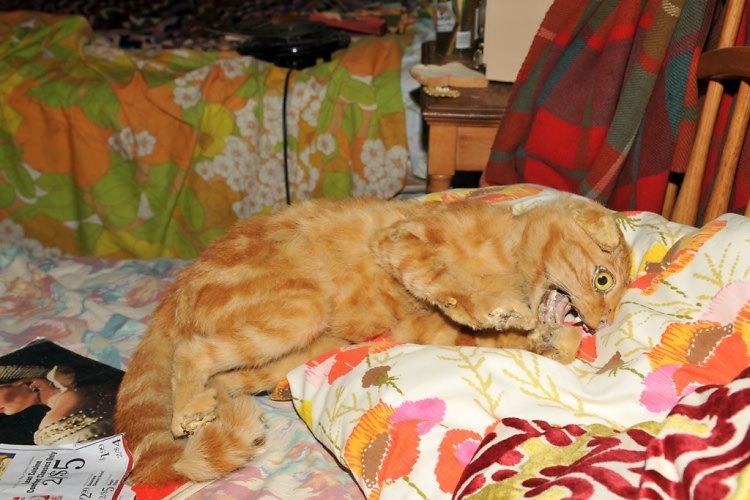 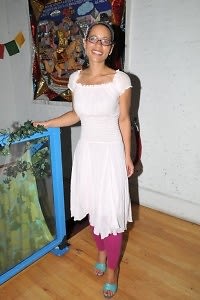 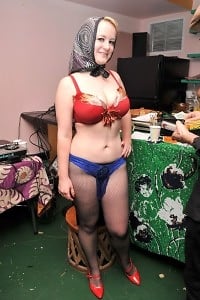 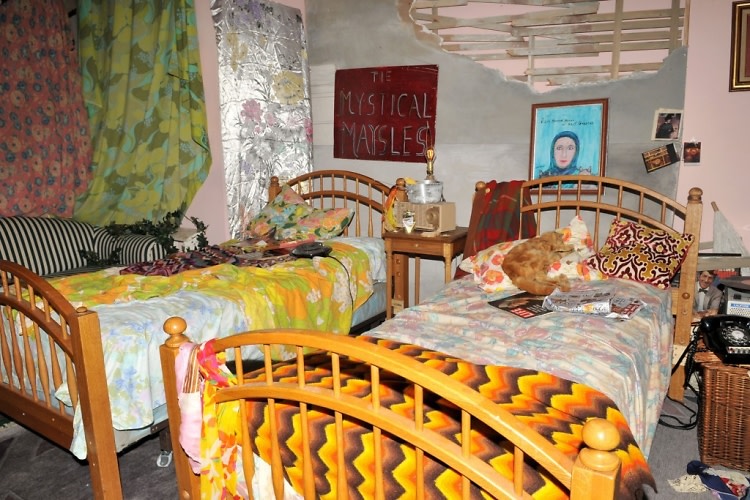 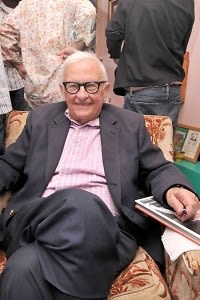 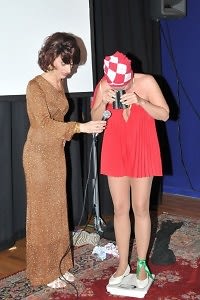 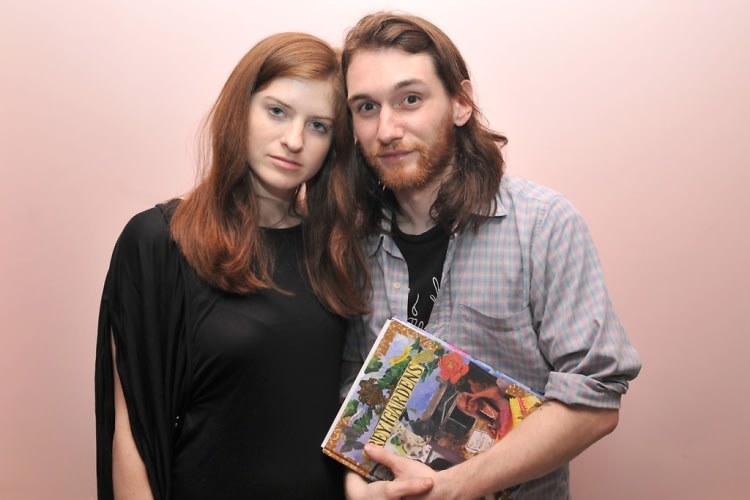 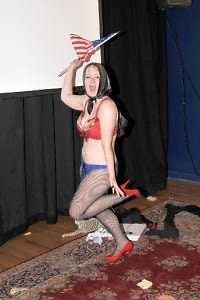