A nu-what? A new dessert found at Lady M Confections on the Upper East Side that is a flawless synthesis of the pumpkin pie and the cheesecake. Combining the best elements of these two desserts, the nuage is made of lightly whipped cream cheese, mixed with real pumpkin and hints of cinnamon, and delicately placed atop a graham-cracker crust creating an etherial and mouthwatering dessert. Lady M Confections, 41 East 78th Street, New York 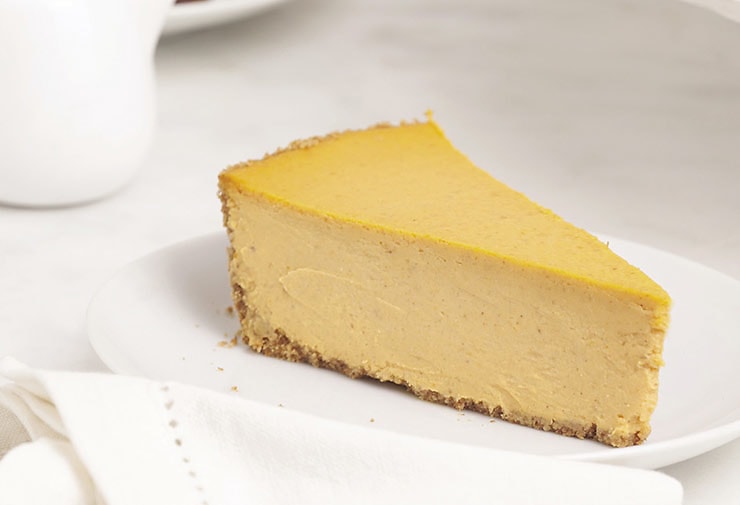