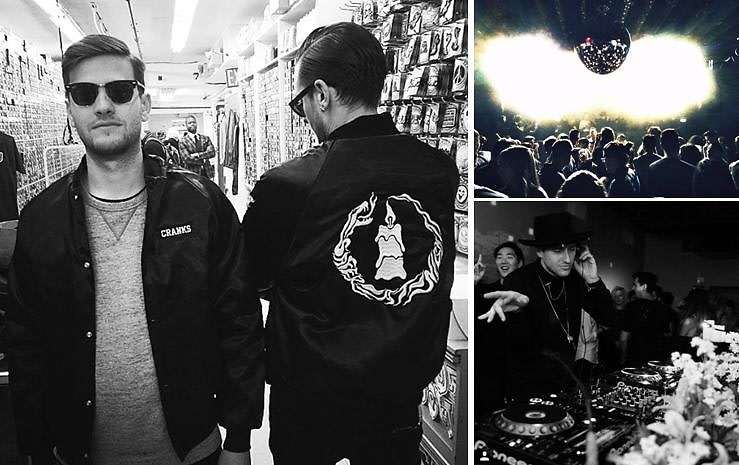 Several weeks ago, between the New York music takeover starting with CMJ and ending with the Brooklyn Electronic Music Festival, an eager group of people patiently waited for an email containing little more than an unassuming address in Chinatown. The lucky few scuttled over to the venue hours after receiving the email, and within half an hour it was at capacity. What proceeded was one of the weirdest, wildest underground parties thrown this year, hosted by New York’s most compelling new record label, Safer At Night. If you thought NYC's underground scene has faded, click through to find out just how alive it is.

[Photos courtesy of Safer At Night]