What: In the last few weeks Matt Levine's new Chalk Point Kitchen has already become a go-to for VIP after-parties and fashion events. Though this is expected from Levine, the man behind Sons of Essex and Cocktail Bodega, it shouldn't distract diners from the Asian-influenced, New American cuisine. The market-to-table menu features dishes like Beef Tartare, Sea Scallop Sashimi, and Montauk Pearl Oysters in addition to standout cocktails like the now-famous Kale Martini. Where: Chalk Point Kitchen, 527 Broome St. Reservations: 212-390-0327 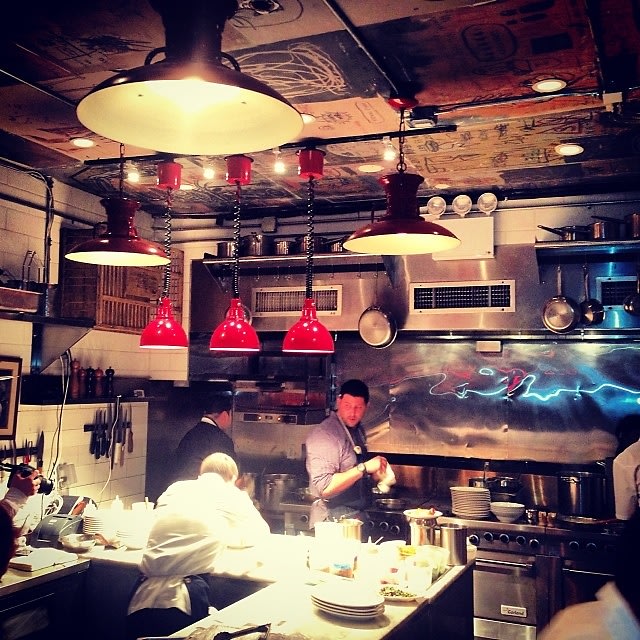 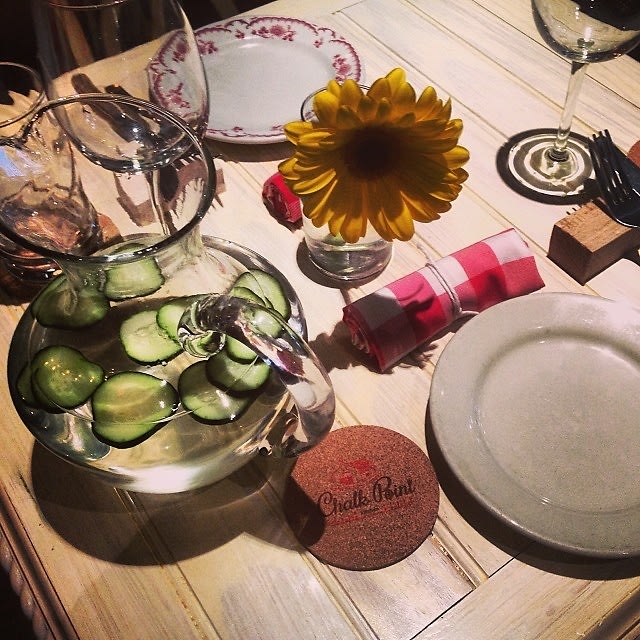