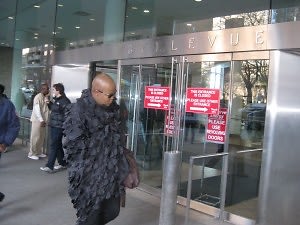 High Society's Malik So Chic pretended to check into the loony bin at Bellevue yesterday. He made it all the way to the door before turning around, perhaps for fear of actually being strapped in a straightjacket if staff took a look at him.  He also emailed a statement!

A tipster sent us photos documenting his walk up to the hospital's glass entrance. Apparently Jules Kirby's racist comments are to blame for his breakdown. Bye, Society's  producers are no doubt reveling in his struggle, as it might attract rubberneckers to the series as it attempts to build an audience after last week's premiere tanked in the ratings. (It was The CW's least watched premiere ever, which is saying something.)

You can witness Malik's downfall on tonight's new episode. Or not. See Malik's email below the pics.

"To whom it may concern: 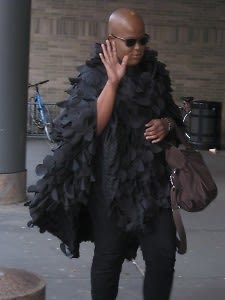 I am completely overwhelmed. The issue being that I am on this show alongside a women who makes racist comments. She has also attempted to turn the entire network against me by leaking facebook messages that we exchanged confidentially . She fed me lies about a co-stars relationship and also fed me lies about another co-stars financial background. I went along and believed her cause I was new to the group. Her brother whom I never met, friended me on facebook out of thin air and messaged me about how "awful" the press was to her. "I was like why is her brother adding me as a friend and why is he messaging me about the press?" I became suspicious when every time I asked her to hang out she gave me an excuse " she was sick, or she had plans" etc... More than seven times consistently she refused to hang out with me! I FINNALLY GOT THE HINT! SHE WAS USING ME AS AN ALLYBY. Last week directly after the show aired I received much slack for being " The Token Black Guy" and was even called an "Uncle Tom Oreo Devil" by friends and family for my association with her. Of course I became depressed and wondered (If this was how people were going to begin to percieve me) 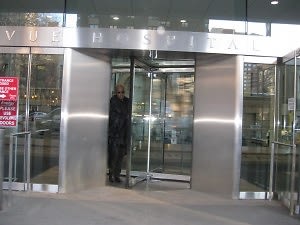 So I explained to her that I had been threatened with physical violence and turned on by my loved ones for my association with HER. She convinced me that she was a victim of editing and I just went along with it cause I , MYSELF, couldn't bare to think that I had been conspiring via facebook with an alleged racist this whole time. To be honest she BRAINWASHED me against everyone on the show and into her sob story. As soon as I sympathized for her via facebook she turned on me, and sent our "personal" conversation to Scallywagandvagabond.com to try and validate herself. She never ever asked me to do so nor did she care. I suppose the "nigger's" work was done in her opinion. 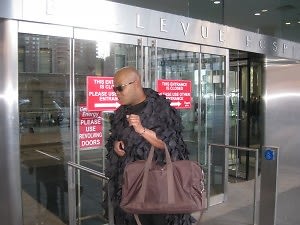 The ULTIMATE UNDENIABLE truth beyond all truths is that this young "lady" CHOSE to use those hurtful words because she was comfortable doing so and she obviously thought it was acceptable. The new unedited video clips on Radaronline and Tvguide has unedited footage of her being highly offensive which made me see her in a new light. As a homosexual blackman I am mortified by the fact she has dragged me into her scandal for her own selfish gains. I am a victim of the slurs because I have received unjust flack from the African American Community and Gay Community, Bigotry and hate cannot and should not be taken lightly. I just feel so disturbed by this whole controversy and feel that she OBVIOUSLY manipulated me soley because I was black and gay.

May God Bless You, MSC"