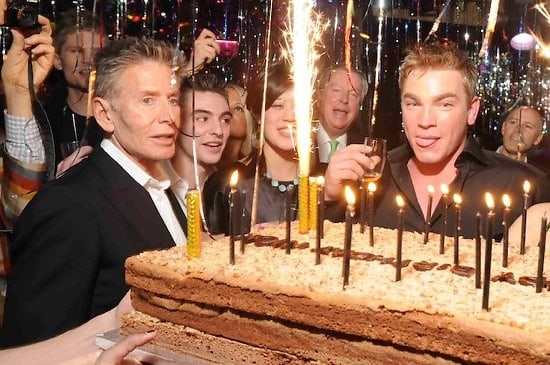 [Photos via Michael Musto for VillageVoice]

Plenty of celebs came out to toast the b-day boy including Anna Wintour, Donna Karan, and Vera Wang, even Alec Baldwin stopped by. 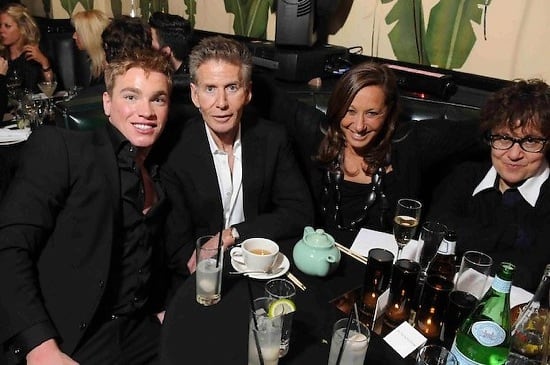 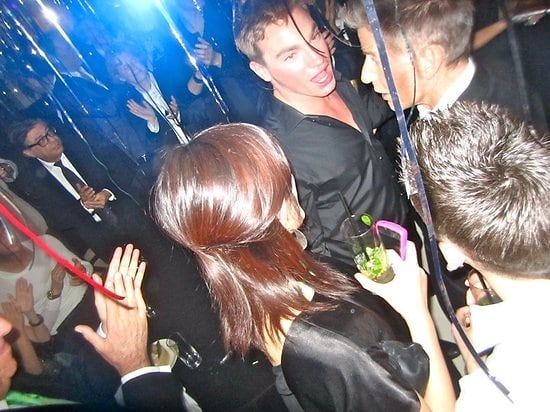 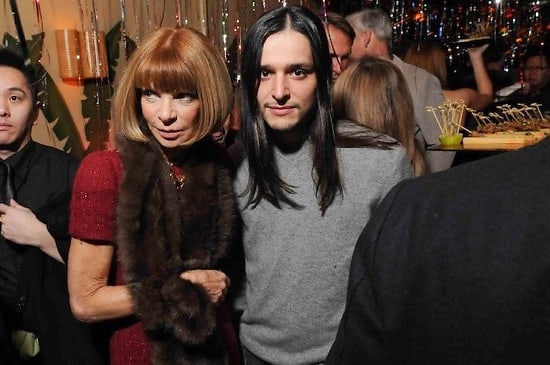 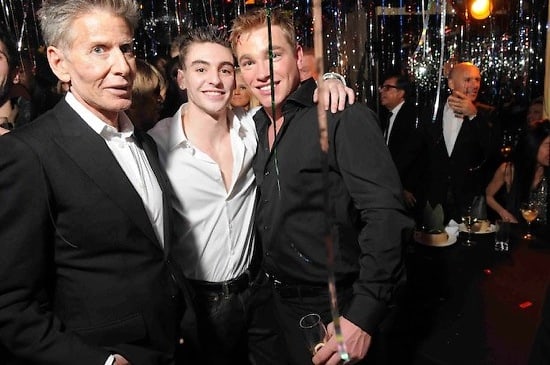 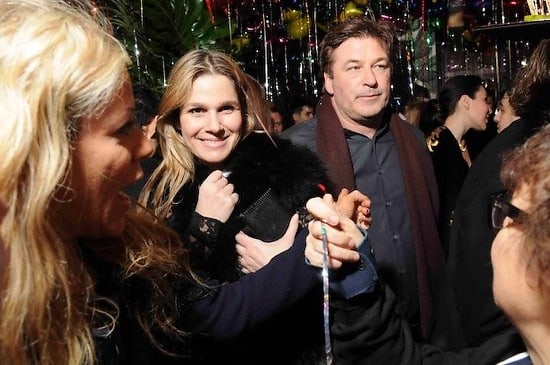