Go HERE for photos from this event by JT White and TAG YOURSELF and YOUR FRIENDS!

With the plethora of cool projects in the works, Aliquot Films had much to celebrate at last night's investors party hosted by Founder Jay Kubassek at the IMI Club.  The independent film fund and production company will begin shooting "Meskada" on June 8th - the film will be the second feature in production for the NYC-based Aliquot Films.

"Meskada" tells the story of small-town detective Noah Cordin, as he attempts to solve a junvenile homicde that occured during a home burglary in his affluent town of Hilliard.  "Meskada" will star Penn Badgley, Kellan Lutz, Vincent D'Onofrio, Cynthia Nixon, and Mary-Kate Olsen.

"Aliquot Fims that will be producing what we believe to be unique films that move society forward as works of art. Audacious and edgy films films that hollywood is not making." 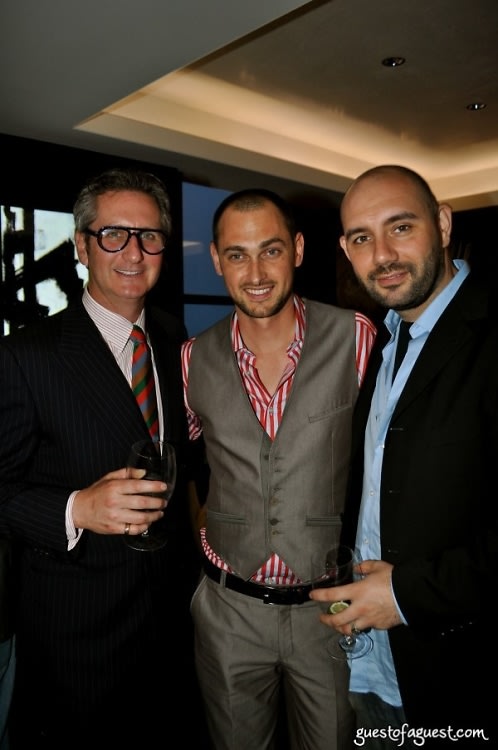 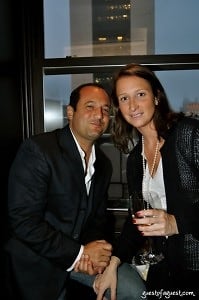 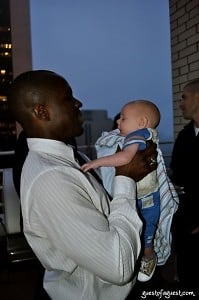 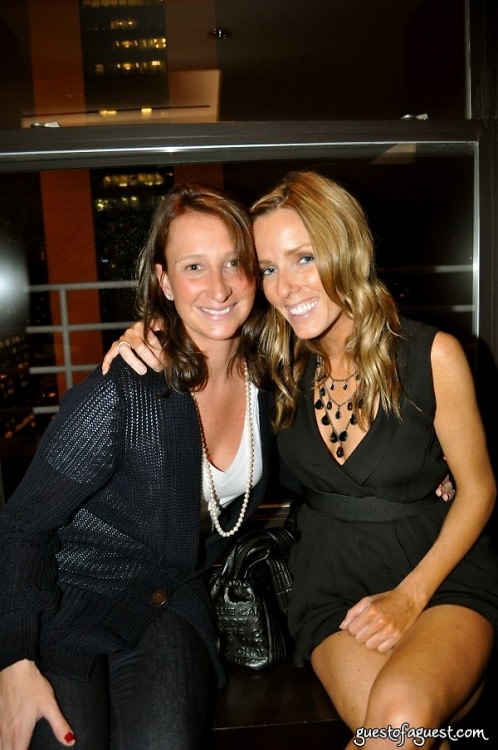 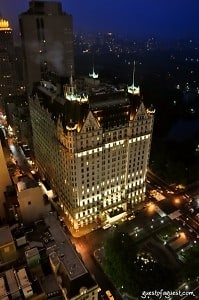 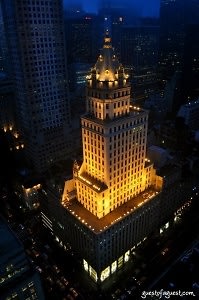 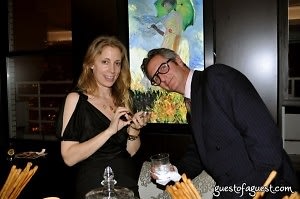 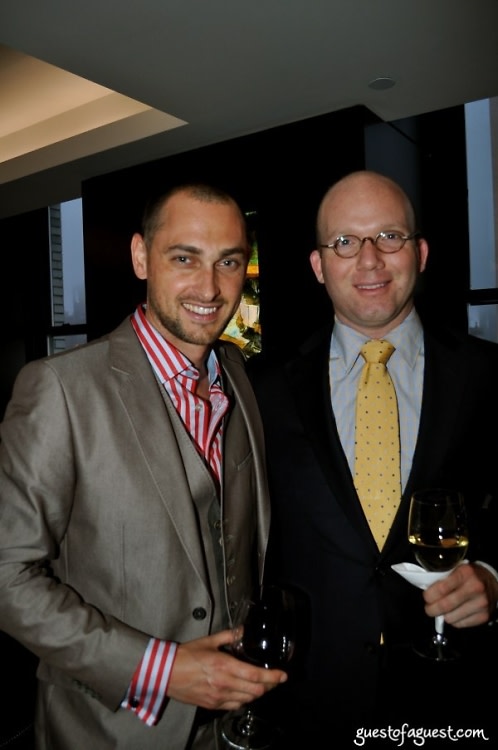