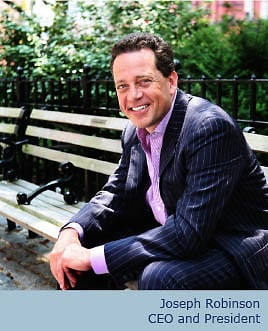 Last night, members of the elite social network asmallworld recieved an email debuting the new president and CEO of the company Joe Robinson.  Though he officially accepted the position in January, he apparently didn't feel comfortable enough yet in the role to make a formal announcement until yesterday (maybe the fact that he's made only 241 friends on the site has something to do with it?)-we kid, we kid.  In any event, his email outlined the changes that he will be starting to implement based on various feedback he's been receiving and will include things like:

-Improved design and layout of the site including new navigation and improved forum and message search function.

-A regular member newsletter and official introduction of the ASW Magazine

-Travel Contests, hotel give-aways and member parties around the world.

There is a link to a video of Joe further describing his new role here. This is all too much for us to take in at once.  We really liked the fact that ASW kept things clean and simple and are a little bit disappointed that they will be falling to all the bells and whistles like the other social networking sites.  Then again, it would be pretty sweet to see some of Harvey Weinstein's personal pictures online.