The Modrian Soho held its Grand Opening party, Bill Clinton joined Tina Brown to talk politics and issues, Blake Lively hung out with Peter Sarsgaard, Target took over the Ace, Martin Scorcese celebrated an anniversary with Andrew WK and so much more. You have got to find out what happened last night!

Opening Party for the MONDRIAN Soho 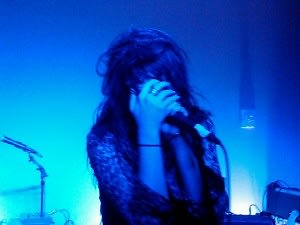 Other Details: The Mondrian is officially open. Hooray. The Kills played. A bunch of cool kids got drunk on free booze. Just another night in NYC that can be labeled as "epic," until next week's gathering.   Samantha Walker Tweeted: "Epic performance by The Kills tonight at Mondrian Soho getting me intoxicated with excitement for @sxsw" [Via]

THE DAILY BEAST 2nd Annual Women in the World Summit 2011 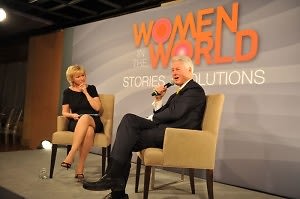 Where: The Hudson Theatre

Other Details: Tina Brown has kicked off the 2011 Women in the World Summit. Participants will include such luminaries as Meryl Streep, Christiane Amanpour, Madeline Albright, Ayaan Hirsi Ali, Arianna Huffington, Kirsten Gillibrand, and even Mika Brzezinski. Last night Bill Clinton took the stage to discuss a number of current topics. You can see details from the talk at Daily Beast. [Via] 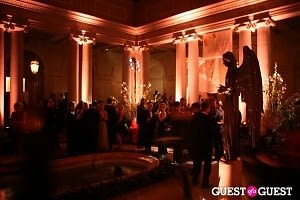 Where: The Frick Collection

Other Details: Rachel Roy, Judith Leiber and Baccarat sponsored the evening at the Frick. @Rachel_Roy said, "Everyone should have a boss as chic and as fun as this! Luv Richard Dickson! Grt Frick event- raised so much money." Guests came in chinoiserie chic, wearing draping gowns of crape de chine and satin, kimonos, and 1930's inspired dress, mostly in pale golds, navy blues, exotic prints, and dramatic crimsons. Make sure you take a look at more photos HERE. More details are located HERE. 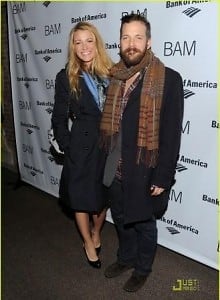 Where: Brooklyn Academy of Music

Other Details: For the price of $1,200 guests partook in The Russian Banquet Dinner on the stage of the BAM Howard Gilman Opera House followed by a performance of Madman with Geoffrey Rush. After the play guests got a chance to mingle with the famous actor and other cast members, as well as attending celebs, while enjoying desserts. [Via] 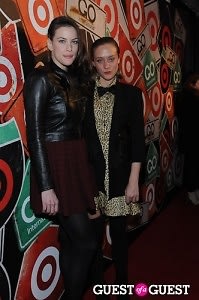 Other Details: Apparently Target doesn't need Lady Gaga or the gays to draw the cool kids. Think what you might. The brand has reissued 34 dresses from 17 past designers that will be available for a limited time at Opening Ceremony. To celebrate, guests hit the Ace to shop, drink, and watch performances by Santigold and Mia Moretti and Caitlin Moe. "I have a lot of pieces from some of their first collections," Michelle Trachtenberg told Racked. "Libertine, Zac Posen and the Rodarte collection...I do have a ton of stuff and I'm looking forward to finding my new favorite pieces again tonight." Be sure to take a look at the photos HERE. 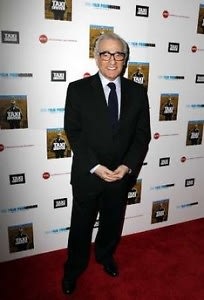 Other Details:Martin Scorcese hit the Director's Guild Theater to celebrate the 35 anniversary of his legendary flick Taxi. Andrew WK was there! Part hard Marty, party til you puke. [Via]

Where: Plein Sud at The Smyth Hotel

Other Details: After hitting the Today show in the morning, Aaron Eckhart continued his promotional duties for Rabbit Hole with a party for Moves Magazine. Will he return as Two Face, will he not? Unfortunately no one at the event got any answers. 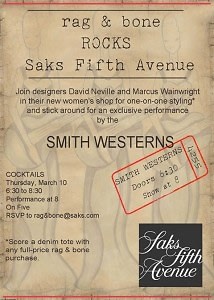 Other Details: Pitchfork approved band the Smith Westerns, whose members are all under the age 20, weirdly played Saks last night while shoppers looked over pieces by Rag & Bone. While you wouldn't think the upscale demographic would fit the band, we're happy for them when it comes to earning any sort of cred. 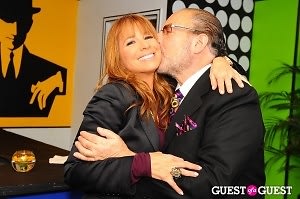 Where: The Pop Up Restaurant

Other Details: The Feast opened its "POP ART POP UP” at the soon to be completed flagship Sanctuary Hotel with the food and the décor inspired by major pop artists such as Andy Warhol, Damien Hirst, Keith Haring, Jeff Koons, Roy Lichtenstein and Takashi Murakami. The menu was created by 15 year old wunderkind chef Greg Grossman, with courses inspired by each artist. Don;t forget to take a look at more photos HERE.

The MORRISON HOTEL GALLERY presents Catch The Beat: The Roots of Punk & Hip Hop - The Photography of JANETTE BECKMAN and DAVID CORIO 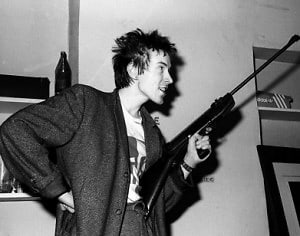 Where: The Morrison Hotel Gallery

Other Details: This exhibit documents the early years of Punk and Hip Hop through the eyes of British photographers Janette Beckman and David Corio.Guests mingled as they looked at shots of The Ramones, Africa Bambaataa, Debbie Harry and Blondie. Beckman told Interview of her work: "It's not like going into a war zone or anything, but you just walked into it and documented what you saw. In some ways both David and my pictures really were documents of what was going on, because we didn't airbrush out anything: Debbie looks as beautiful as she does because she was just so beautiful in those days," says Beckman about the sans-stylist-and-retouch era." [Via]

Other Details:Rufus Wainwright signed copies of his book at Marc Jacobs' BookMarc. [Via]

Other Details: Special guests got a preview of the upcoming auto show. We've got pics. Take a look at more photos HERE.

Other Details: The Power of One program allows students from NYC area schools to meet and hear from the music industry’s top women power players who will share their experiences and insights about overcoming challenges to achieve success. The panel session was moderated by Danyel Smith, Editor-in-Chief of Billboard magazine, and features: Singer/ songwriter/producer duo Jane’t Sewell-Ulepic and Angela Hunte, who co-wrote Jay-Z and Alicia Keys’ hit Empire State of Mind as well as having worked with many other artists including Melanie Fiona and B.o.B; philanthropist and Grammy nominated songwriter Denise Rich; and Senior Vice President of Brand Partnerships and Commercial Licensing at the Atlantic Records Group, Camille Hackney.