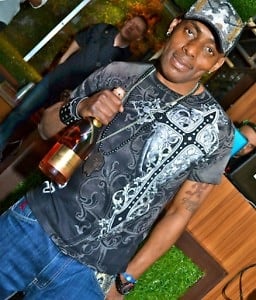 Coolio was spotted in DC this weekend, hosting Eden Lounge's monthly "Saved by the 90's" party. Despite his recent arrest in Las Vegas, Coolio partied with fans and sipped bottles of Moët Chandon. The party went down on Saturday night with Night Life Agency.

Coolio is in the club what what #Eden

Nightlife Agency wants 90's fanatics to [VOTE] for the next 90's host! 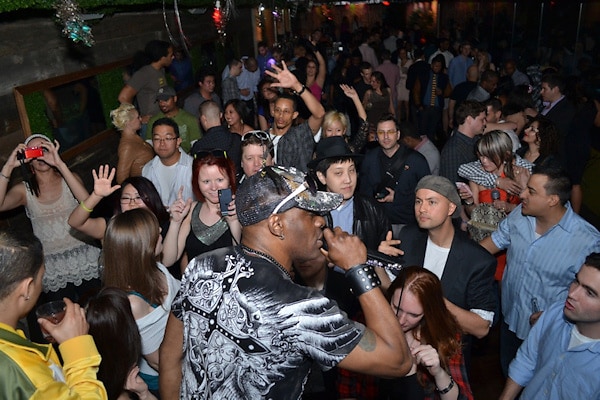 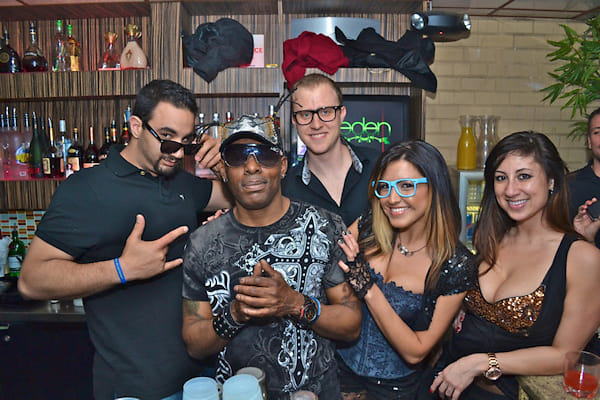