[Photos via Getty]. This week, our nation's capital has been playing host to the Legg Mason Tennis Classic, one of the world's top men's tournaments. Part of the Olympus US Open series linking nine summer competitions to the US Open for a complete tennis season, the week included player favorites Andy Roddick and Robby Ginepri. Today begins day seven of matches that comprise a portion of the ATP World Tour 500 which will conclude with the finals this Sunday, August 9th. 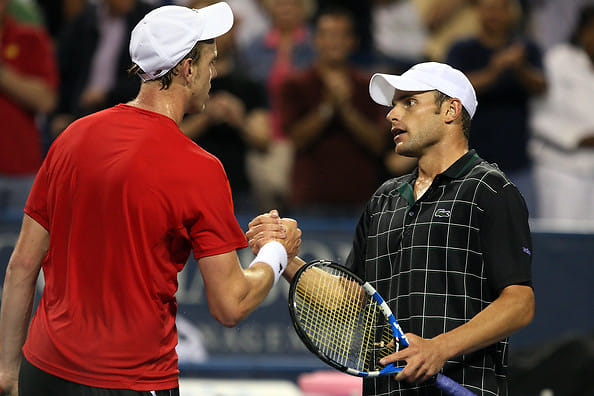 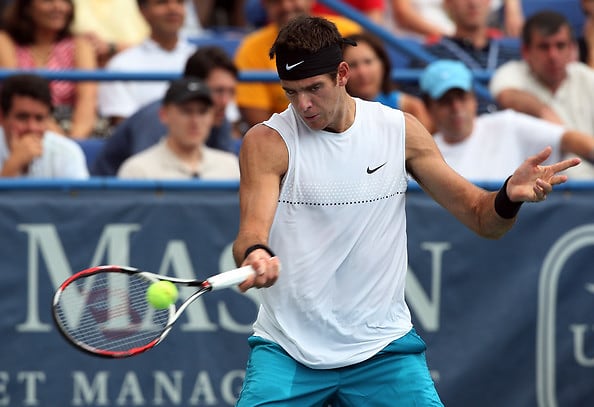 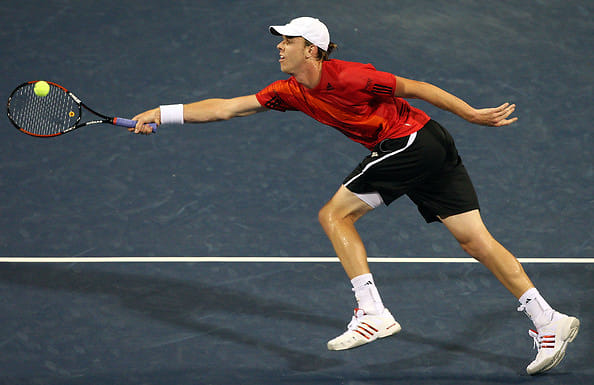 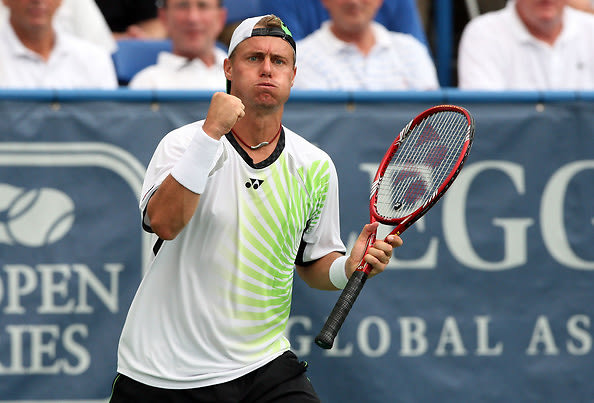 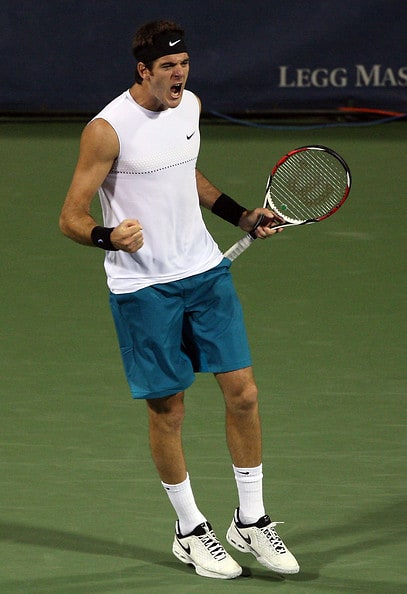 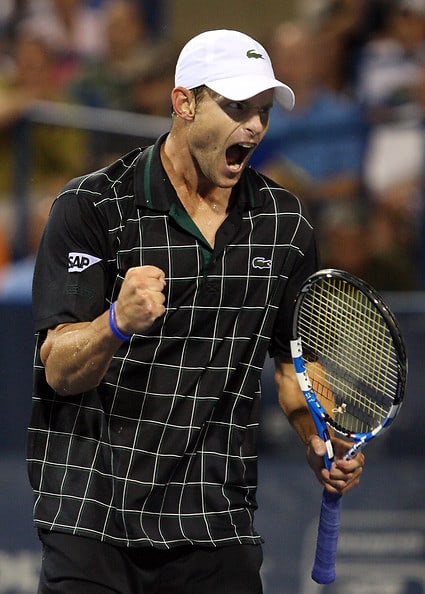 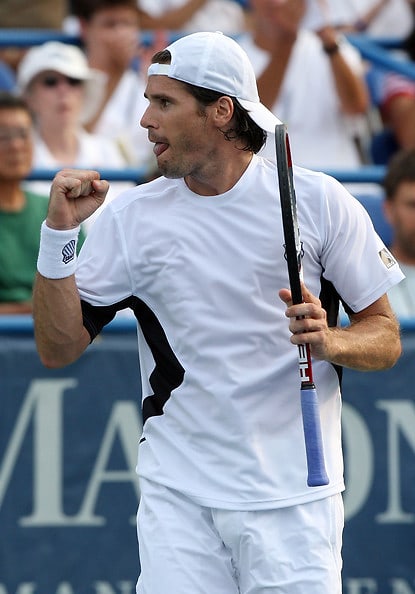 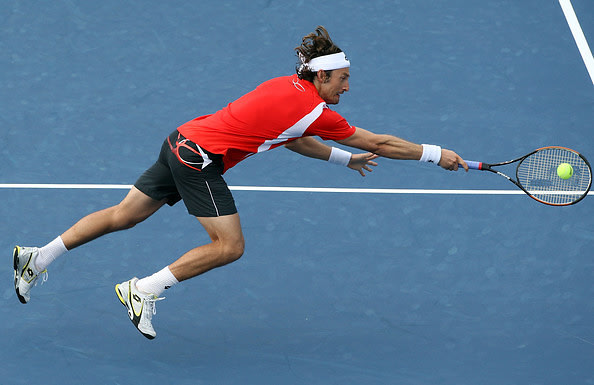 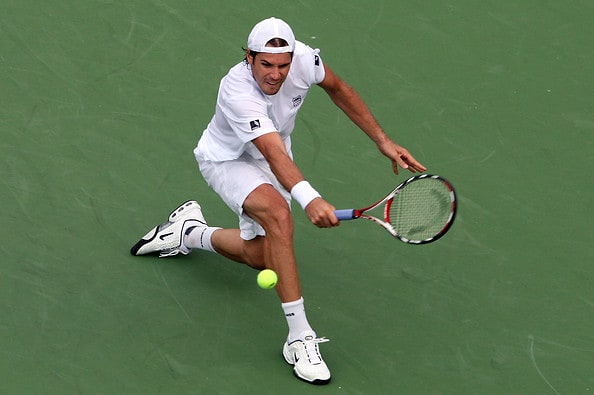 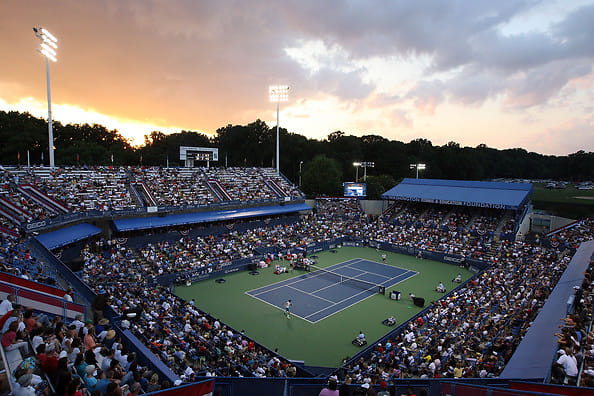