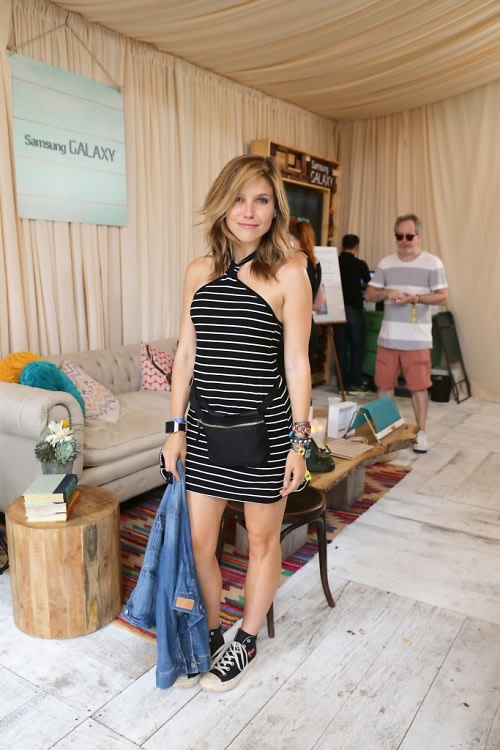 Who was there: Guests included Sophia Bush and Zedd. Other details: On the first day of Lolla, Samsung Galaxy threw quite a party! Concert-goers, Samsung Galaxy owners, musicians, actors and more got to join Samsung for its own mini festival experience. Visitors were able to take a break between musical acts and check out the new Samsung Galaxy S 5 and Tab S and were introduced to Samsung's new Milk Music Service. [Sophia Bush via Neilson Bernard for WireImage/Samsung] 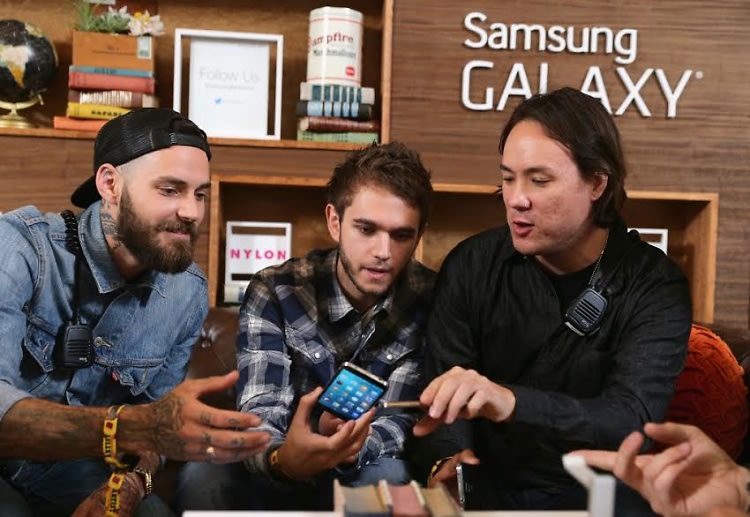 [Zedd via Neilson Bernard for WireImage/Samsung]
1 of 10