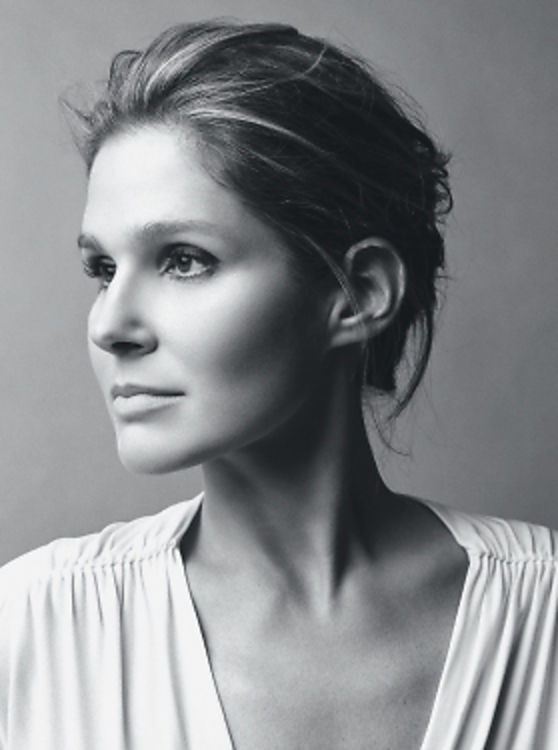 Aerin Lauder has quite the impressive New York pedigree: she is the granddaughter of Estee Lauder and heir to her family\'s cosmetics fortune. Her father, Ronald Lauder is the former ambassador to Austria.

Lauder attended high school at Chapin before going on to the University of Pennsylvania, where she met her now husband Eric Zinterhofer. She started working at the family company after graduation, and now works as Estée Lauder\'s senior vice president and creative director.

As the face of Estee Lauder and one of New York\'s premiere socialites, Lauder is a fixture at society events such as the Metropolitan Costume Institute Ball and charity functions, as well as a frequent attendee of fashion parties.