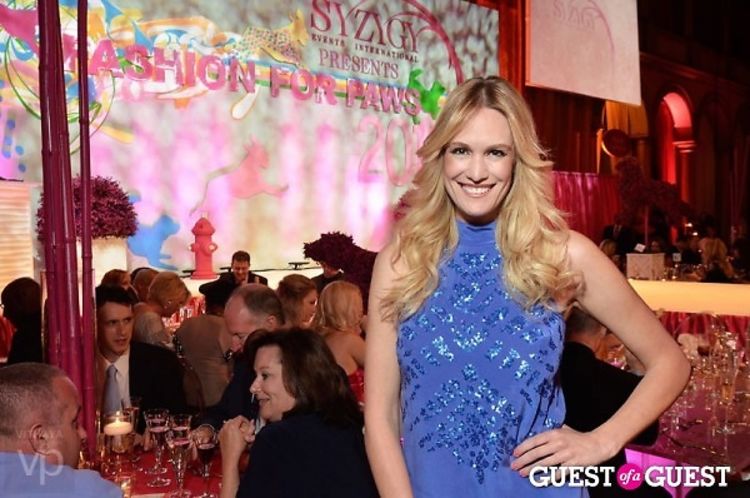 Ashlan Gorse is an anchor for E! Entertainment Television. She received her bachelor’s degree from the University of North Carolina for broadcast journalism. Her first job was at NBC in New York City. She has also worked for Saturday Night Live, the Today Show, and Late Night with Conan O’Brien.