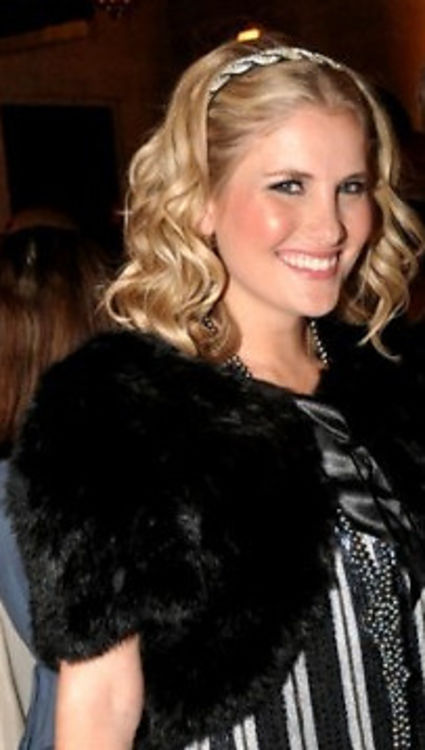 Ashley Taylor is a Washington socialite.

She is the granddaughter of Lloyd Hand (former chief of protocol) and jeweler Ann Hand. She moved to D.C. to manage Hand’s boutique and model in the shop’s ads after she graduated from the University of Southern California, and quickly became a media darling, often spotted in society magazines and gossiped about in The Washington Post's Reliable Source column.

When she was 25, she was engaged to multimillionaire real estate investor Joe Robert, 52 at the time. They hired celebrity wedding planner Mindy Weiss to orchestrate a lavish wedding for 400 guests, but the couple ultimately broke up in 2008.

In September 2011, her boyfriend Matt Bronczek, 29, proposed to Taylor on her 29th birthday.

Taylor is actively involved in many philanthropies in Washington, including the Washington Ballet. She also founded her own charity, Once Upon a Prom, which donates used prom dresses to girls in need.