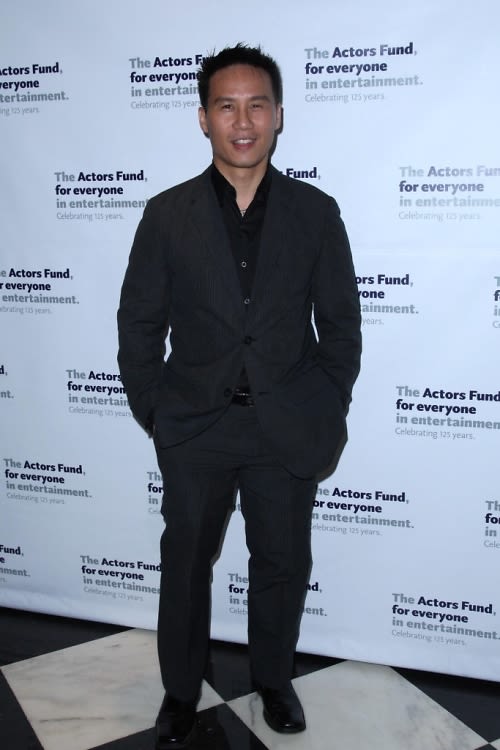 B.D. Wong is an gay, Asian American actor best known for his role as Dr. George Huang on Law & Order: Special Victims Unit. He is also a Tony award winner and was on the HBO series Oz. The San Francisco native is often seen at theater and charity events. He and his former partner had twins using a surrogate mother in 2000. Sadly one of the twins died shortly after birth.