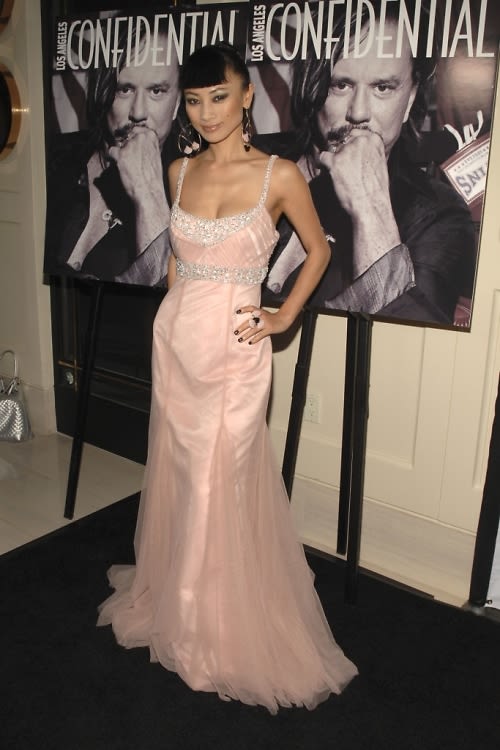 Bai Ling is a Chinese actress popular in America since her 1994 debut in The Crow. She has been named one of People Magazine\'s 50 Most Beautiful People and has also been in the press for less positive reasons, namely her 2008 shoplifting incident. Her 2005 turn on Vh1\'s \"But Can They Sing\" was viewed as bizzare but fascinating. She is a red carpet regular in New York and LA and has judged the Berlin Film Festival.

The Redbury @ Hollywood and Vine After Party | Wednesday October 20, 2010