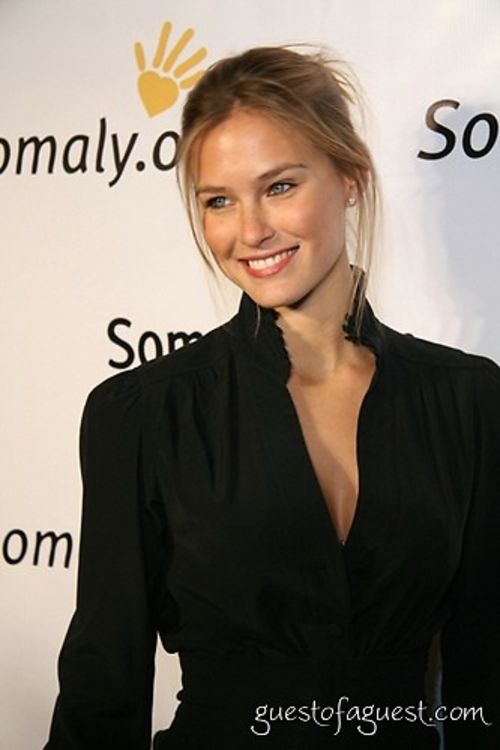 Bar Rafaeli is the Isreali former girlfriend of Leonardo DiCaprio and a model best known for her work in Sports Illustrated, her debut with the band Aerosmith on their pages in 2007 marked the first time a model from Isreal was featured. She was on the cover of the Sports Illustrated Swimsuit Issue in 2009.

She was the host of the short lived MTV revival House Of Style in 2009 and will try her hand at acting in 2010\'s Session.