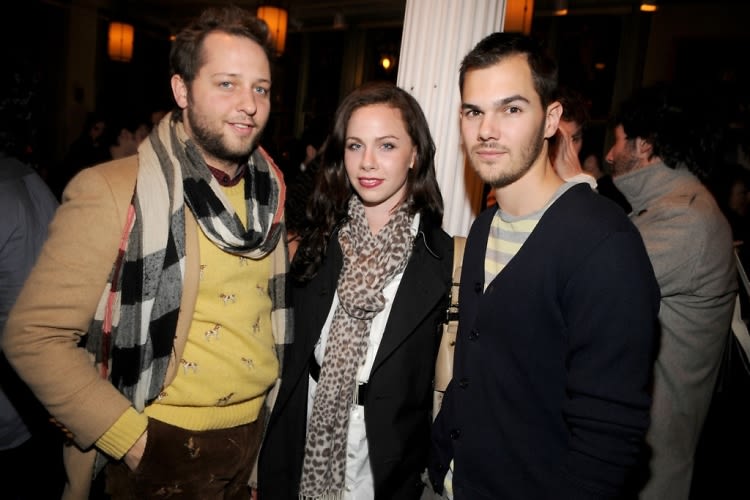 Barbara Bush is the daughter of former United States president George W. Bush and granddaughter of former president George H.W. Bush. She shares a name with her grandmother, former first lady Barbara Bush and is twin sisters with Jenna Bush. She is from Texas and attended college at Yale University. Her first real brush with the public eye came in 2001 when she and her sister were caught attempting to use fake identification to buy alcohol. She lives in New York City and works with various charities including the Global Health Corp.