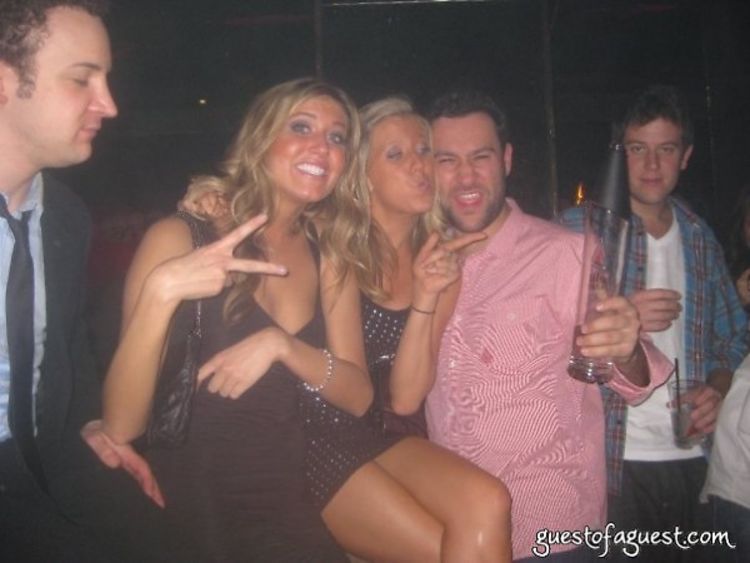 Ben Lyons is the son of theater critic Jeffery Lyons and is an entertainment journalist who works primarily for E! entertainment but has also worked for MTV, Nickelodeon and Good Morning America. He lives and works mainly on the west coast but travels to NYC to film interviews and cover red carpets.