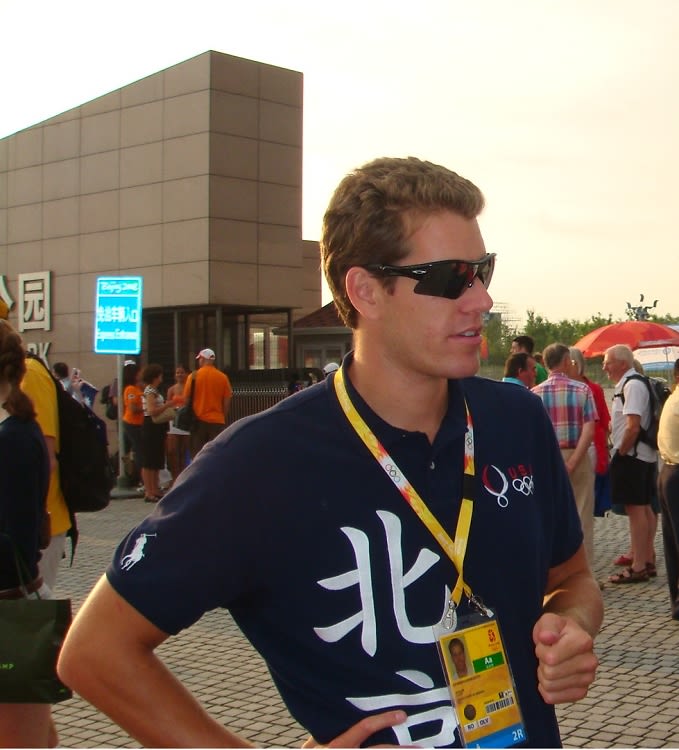 Cameron Winklevoss is an American Olympic Rower and Entrepreneur.  He graduated with a B.A. in Economics from Harvard University in 2004, and received his MBA degree from Oxford University in 2010.  He and his twin brother Tyler Winklevoss are featured in the motion picture The Social Network, a film about the origins of Facebook.  His character in the film is played by Armie Hammer and Josh Pence.

In addition, he is a co-founder of Guest of a Guest (guestofaguest.com) with Rachelle Hruska.  He currently serves as the media site's publisher.

The Jimmy Celebrates Their 1 Year Anniversary with Guest of a Guest | Tuesday February 7, 2012