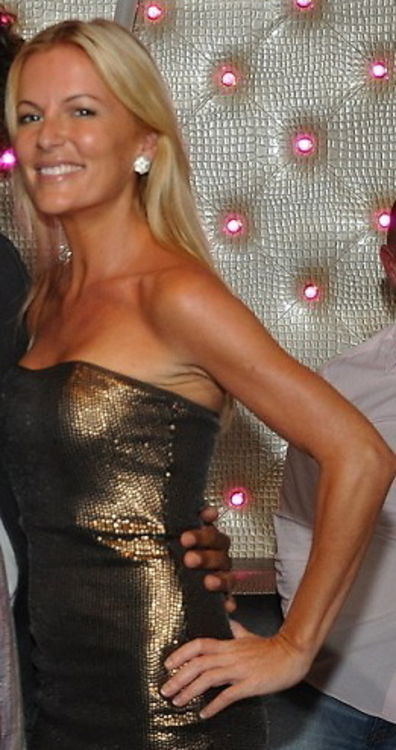 Cat Ommanney, originally from London, was a castmember on Bravo's Real Housewives of DC and is an interior designer.

She was married to Charles Ommanney, a famous photo journalist for Newsweek, but divorced after the show ended. She has two daughters from a previous relationship and is currently expecting a third child with her new boyfriend.