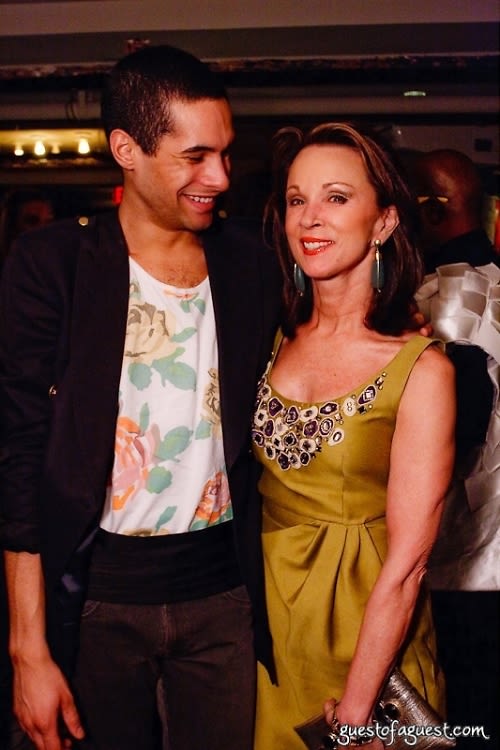 Dale is an interior designer and is starring in the CW\'s reality drama, High Society. She and George Mercer divorced over a decade ago but their relationship remains tempetuous, as Dale controls access to all of George\'s money.