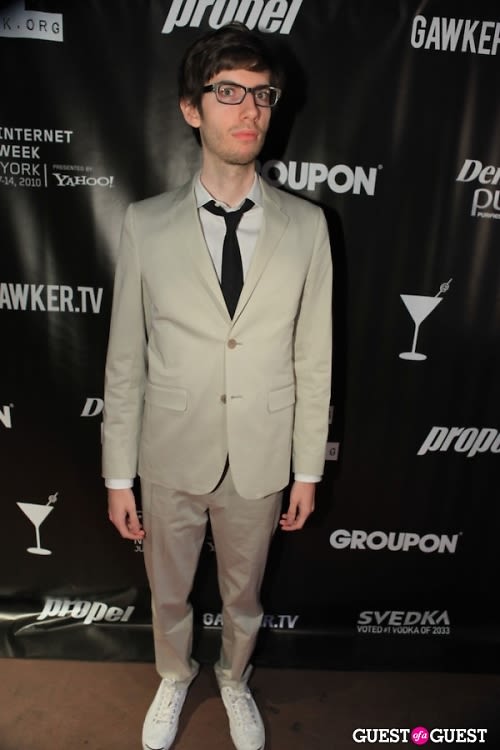 David Karp is the founder of Tumblr.com and is one of the internet's most influential individuals.

Karp grew up in New York's Upper West Side and attended Bronx Sciene before dropping out to work in the internet business. By the time he was seventeen, he had moved to Tokyo, Japan and began working as chief technology officer for New York's message based board UrbanBaby.com. He discovered "tumbleoging", or short form blogging (no more than a sentence long) when he was 19 and launched a site when no other platforms had been set up.

The simplistic set up has made Karp's site among the top of the networking sites. Although Tumblr has been successful, Karp has remained humble and continues to build on his vision for the site, which is to be easy to use and available for everyone to be a part of.

Currently, he lives in an apartment in Manhattan on W71st Street. He has a girlfriend, a Drexel University graduate, who lives in Long Island. In addition to his Tumblr site, he has his own website davidslog.com.