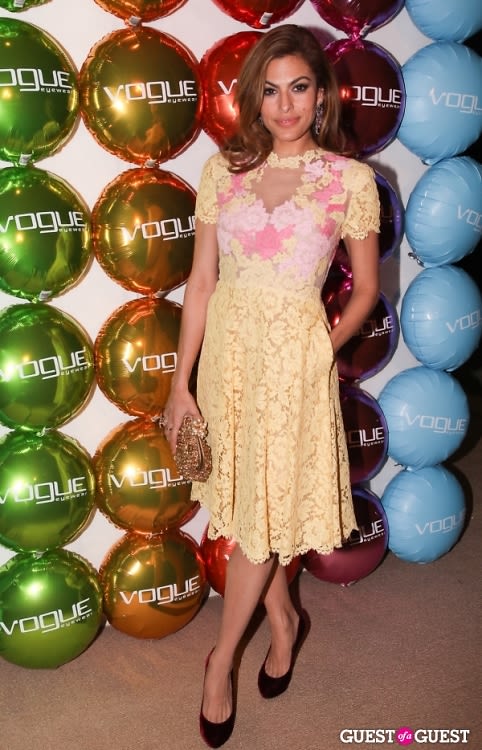 Eva Mendes, a Cuban-American actress, is known for her role in the blockbuster film Hitch in which she co-stars with Will Smith. She is also a spokeswoman for Revlon and an advocate for Revlon's fight against breast cancer. Eva was born in Miami, FL but was raised in Los Angeles, CA.