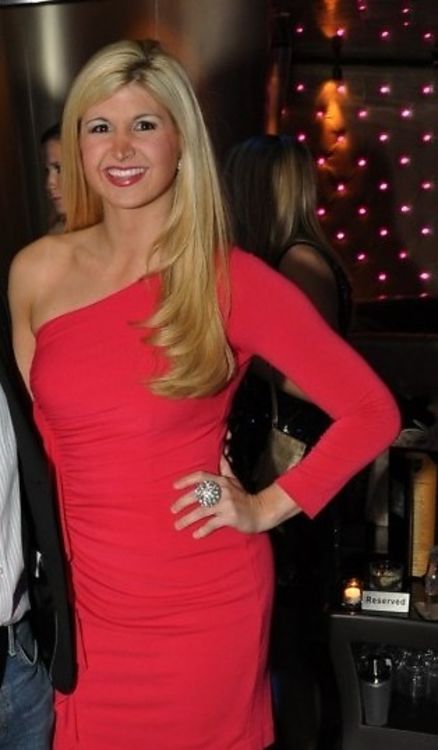 Josie Taylor is a Louisiana lady turned D.C. socialite. Upon graduating LSU as a Tri Delta and hailed Ladies of LSU where she dated the starting punter for the nationally ranked football team, she moved to D.C. at the age of 22. After a summer Hill internship for her Congressman, she landed a job doing Public Relations for a law firm where she handled the press for the controversial Michael Vick case.

Josie is the 2012 president of The Madison of D.C., a social, philanthropic organization made up of 100 of who’s who of young D.C. ladies.  She serves on many host committees for posh events around the city, was the captain of Team Blonde for Blondes v. Brunettes, and remains an advocate for No Greater Sacrifice and Wounded Warriors, to name a few. She was on DC's hot hundred list in 2011 and was rumored to be involved in the plans for the new Smith Point list.