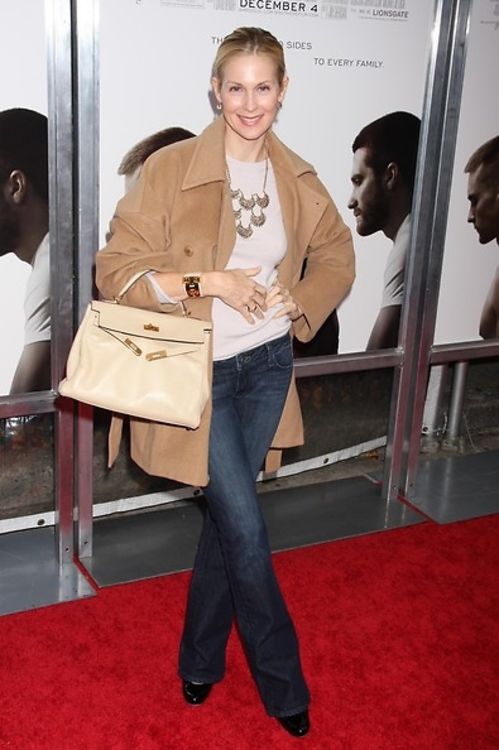 Kelly Rutherford is an actress most famous for her roles on Generations, Melrose Place, and Gossip Girl.

Kelly grew up in Elizabethtown, Kentucky with her single mother and three syblings. Her mother, Ann Edwards, was a model and a writer. Kelly has been acting for about 20 years.

Carlos Tarajano and Kelly were married for about a year in 2001. It was with her second husband that Kelly had her first child, Hermes Gustaf Daniel Giersch in 2006. Her daughter, Helena Grace Rutherford Giersch, was born in 2008.

Kelly and her second husband, Daniel Giersch, divorced in 2008. She currently plays mother to Blake Lively\'s character on Gossip Girl.

A Private Screening of THE GREAT GATSBY hosted by Quintessentially Lifes... | Monday May 6, 2013

The School of American Ballet Winter Ball: A Night in the Far East | Tuesday March 12, 2013

Cocktails Under the Canopy: A Benefit for LEAF | Thursday March 29, 2012

Inside The Grand Opening Of The Dream Hotel Downtown | Thursday June 16, 2011