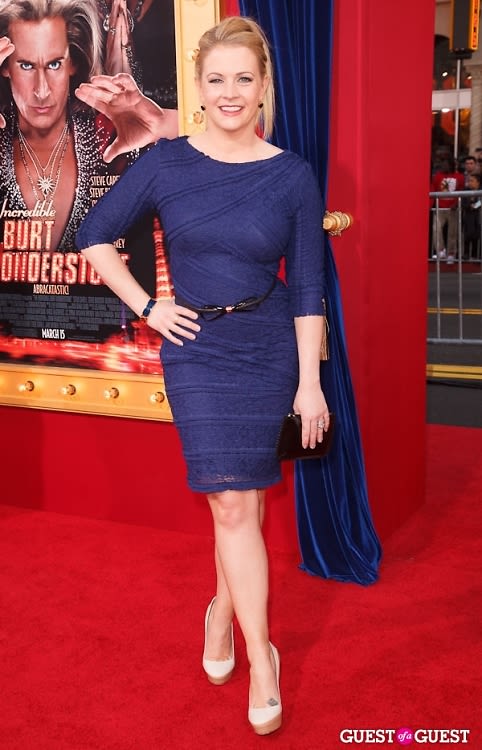 Melissa Joan Hart, former child actress, made her Hollywood debut at the age of 13 as Clarissa on Nickelodean’s Clarissa Explains It All. Hart gained even more popularity with her starring role on ABC’s Sabrina the Teenage Witch. In 2009 she was part of the Dancing with the Stars cast and made it through week six. Hart is married to Course of Nature frontman, Mark Wilkerson. The couple has three children.