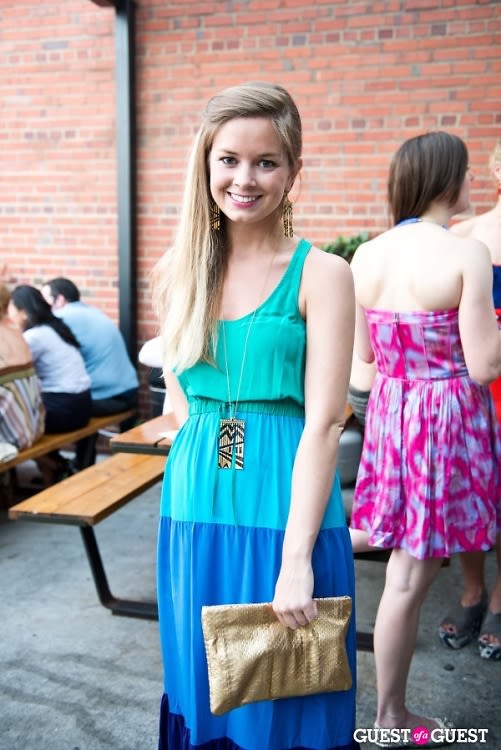 Sophie Pyle was the DC Editor of Guest of a Guest from June 2011-September 2013. Now she writes at InTheCapital.com.

Before writing, Sophie co-starred alongside Katherine Kennedy and Krista Johnson in the docu-drama Blonde Charity Mafia. After a year of drama and delays, the show ultimately aired overseas on MTV, Star!, and other networks in about two dozen countries in 2009 but never saw the light of day in the states.

Rent The Runway On WUSA9! Take Advantage Of This RTR Discount Code! | Thursday May 3, 2012

Mistletoe And Cocktails At The Guards | Friday December 2, 2011