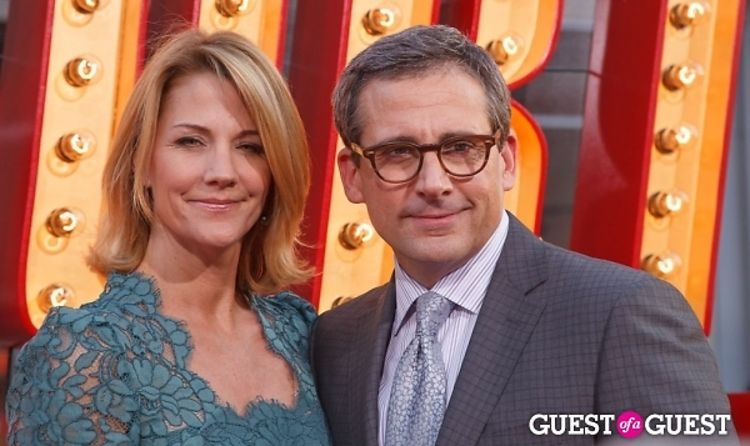 Steve Carell was born in Concord, Massachusetts. He is known for his role as Evan Baxter in Bruce Almighty and starred in The 40-Year-Old Virgin, which he co-wrote. Not only is Steve a renowned movie star but he also appears in the hit sitcom The Office.