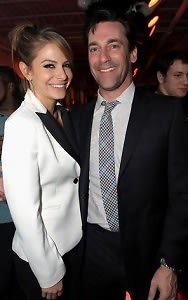 The concert, dubbed "BACARDI Bash: 150 Years Rocking the Party," was the capstone in a series of parties held worldwide by the rum brand, which began in 1862 as a modest Cuban distillery. Puerto Rico Governor Luis G. Fortuno even declared February 4 "Bacardi Day" in celebration of the anniversary. 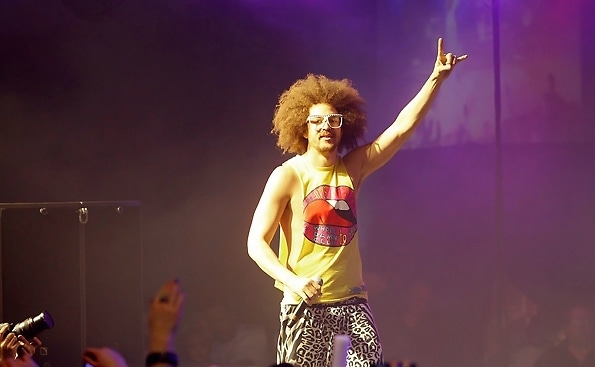 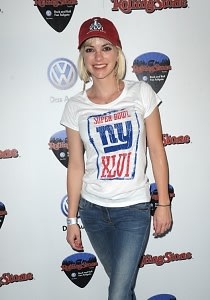 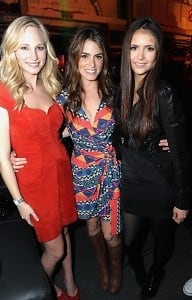 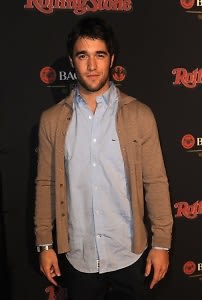 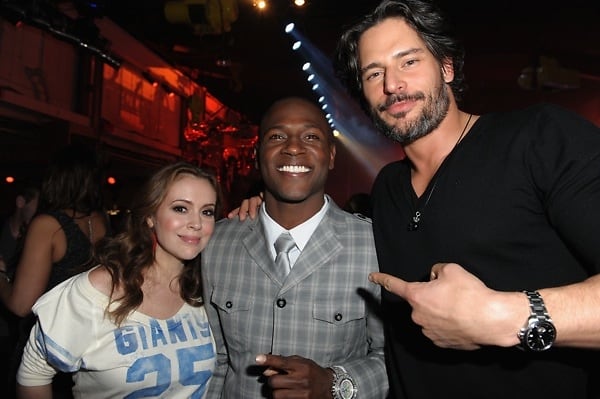 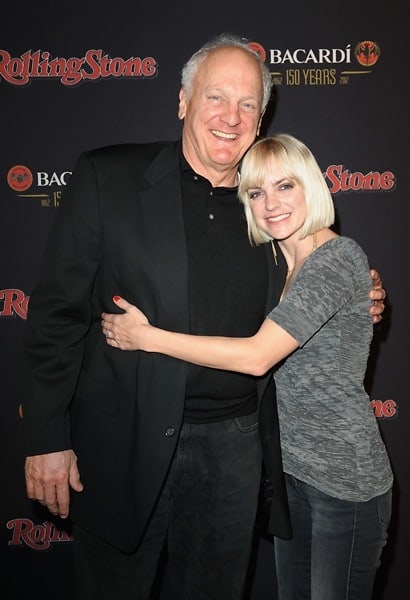 [Anna Faris and her dad] 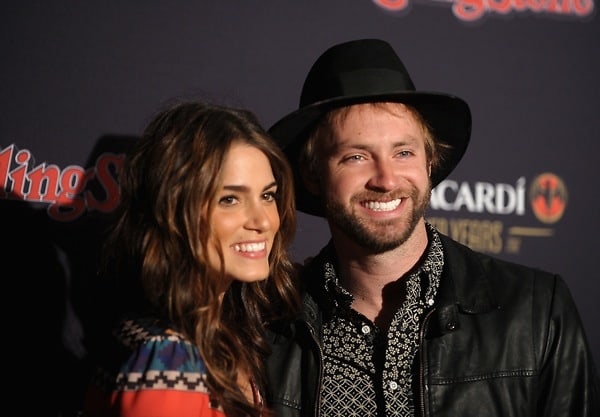 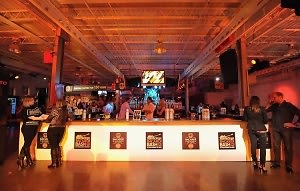 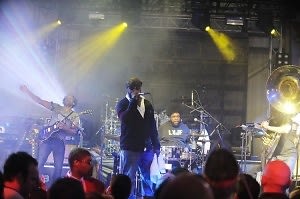 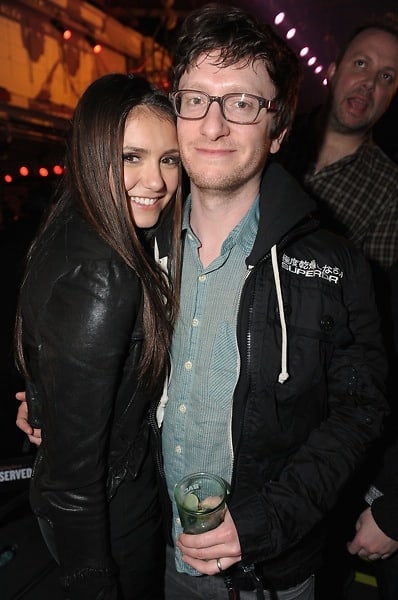 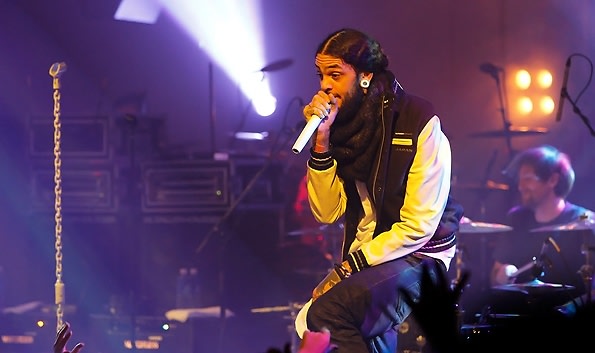 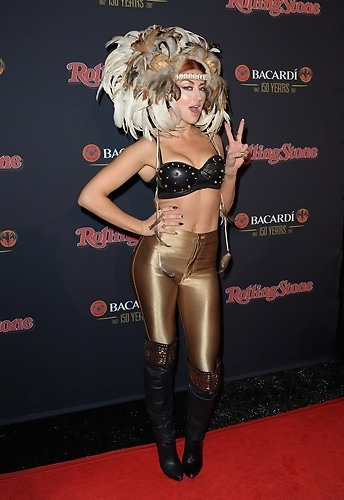 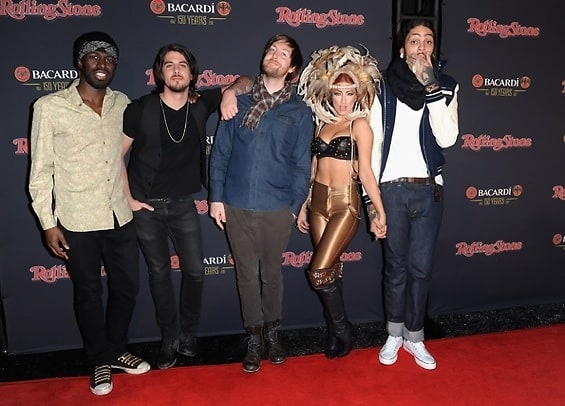 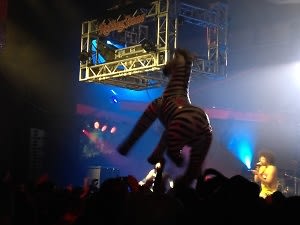