Sometimes, whilst you are scoping out your options for the night, you get hit with the creeper. You know who I am talking about --  the creepers are those guys that sniff you out, hunt you down, and don't know how to take a hint. He is the annoying friend of the hottie you are interested in. The guy that makes you think, "wait does he really think I would ever go for him?" Here are a few maneuvers for you to keep in your back pocket the next time you are Bermuda triangling to help shake these cling ons.

The Stare. This is pretty easy, and very rude. As he is chatting it up, simply don't acknowledge. Keep your body stiff, and find an object across the room and lock in. For the purpose of the blow off, make sure that the object you are staring at is not something that can be a possible conversation starter. Example, if you choose to fixate on a game of darts, he may use the game as an opportunity to go off in another tangent with the hopes that the change in direction will get you interested. Look at something boring and uninteresting, like the beer tap. 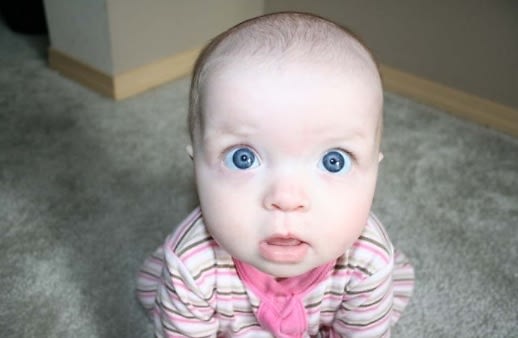 Broken Record. Usually these guys attack after a few too many drinks, and when the music is turned up -- use this to your advantage.

Bro: (into it) "So where were you girls tonight?" You: "Huh? What?" Bro: (still into it, thinking your inability to understand is a green light for a possible make out later) "I said where were you girls tonight?" You: "Wait, what?" Bro: (slightly aggravated that he can't get through to you, you are starting to look less cute, and more annoying) "Never mind. Where are you from?" You: "Sorry, what?" Bro: (he is done) "Seriously?" You: "What? Sorry, I can't...."

Even if he doesn't get the hint that you are not into him, this move makes talking to you too much of an effort. You instantly become too much work for him, and he will be over it.

The Bathroom ditch. Timeless, mean, aggressive and possibly awkward (if by chance you run into him later on in the night), but always effective. As soon as you start to realize that he is not getting the hint, you simply excuse yourself to go to the bathroom, and do not return. Usually the guy is to annoyed or embarrassed to say anything to you later, should you run into him again, but you must also be prepared for a confrontation about your obnoxious action. 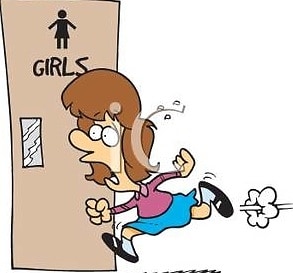 "Ahh I gotta go to the bathroom, and by bathroom I mean as far away from you as possible!!" [Photo via]

The cross-eyed turn around. If you can feel him about to pounce, stop it before it begins. Turn around to introduce yourself, and throw him the good old Cross-eyed... 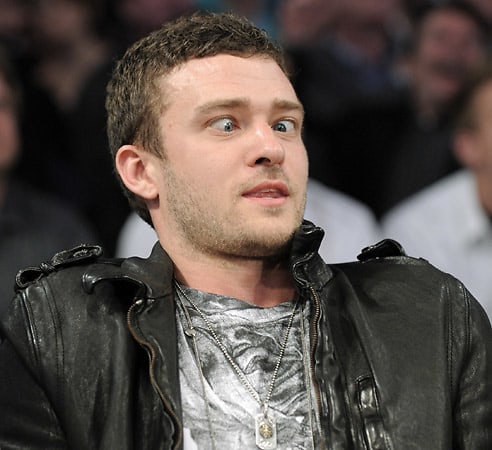 Oh JT, I love you. You are the only man who can pull off the one eye lookin' at ya one eye lookin' for ya. For the rest of us this look is the perfect way to get rid of unwanted sexual attention. #turnoff. [Photo via]

Speaking with an exaggerated adult lisp. Few things are as awkward and hilarious than encountering an adult with a lisp. Adult lisps also top the list of least sexy traits. I mean imagine something dirty talking with an adult lisp? Let's forget about the inevitable spit issue, and think about how unsexy works like suck and kiss sound with a "th" replacing the usual "s" sound.  Nothing makes a little fella deflate faster than a hottie speaking with a lisp. When he comes over to talk simply introduce yourself as Thally (Sally) or Thuthie (Susie), he will be gone before the spit even makes it to his face.

Honesty. I know, I know, so boring! But, there will be a time when you are the one being ditched. Try to put yourself in their shoes. Plus, some of these guys just do not get it. Being honest about not being interested will force them to disappear just as fast as they came.