[All photos by Jonathon Ziegler for PMc]. Looks like Sharon Stone gave Emmy Rossum quite a talking to when the they met up at the 2009 Breakthrough Performers Brunch at Nick and Toni's in East Hampton this past Saturday. So what words of wisdom did Sharon impart to the ingenue? Lucky for you, we have the conversation!

"Hey, do you botox? I'm thinking about going in for a little touch-up, who do you use?"

"But I just got divorced!"

"And I often dress very matronly."

"And I don't party like Lindsay Lohan or the other young starlets."

"Yeah. About that. Let me give you some advice: There is only ONE Aniston ex worth touching. And honey, Adam Duritz it ain't."

(Obviously, this conversation did not actually happen. But it really could have.)

More photos from Saturday's event below... 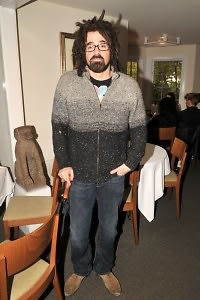 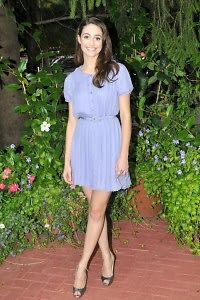 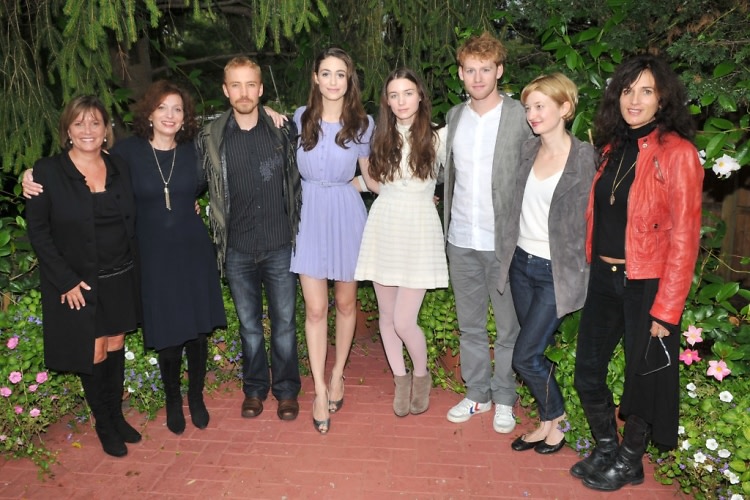 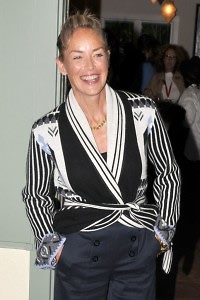 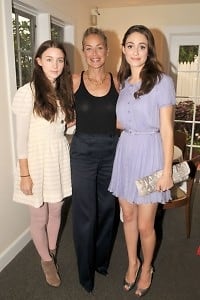 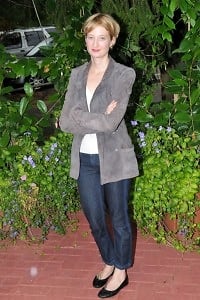 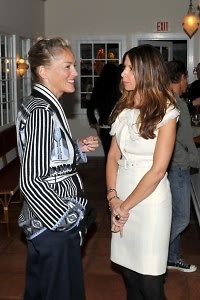