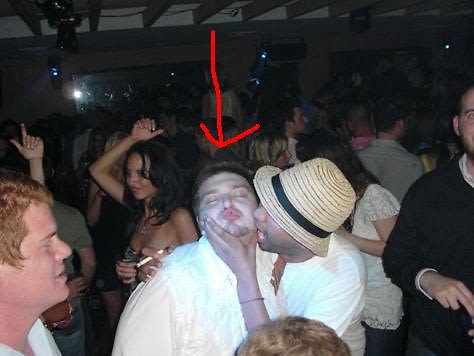 [Alexander Soros parties it up billionaire style. Photo via Cityfile]

Cityfile may be new, but they are already giving us some quality material. Today, they have photos of Alexander Soros (the 22-year-old son of billionaire financier George Soros) partying at his dad's house in Southampton, and:

"drinking 40s while cruising on the family boat, and making out with the babes at places like La Playa and Pink Elephant. He's still listing himself as "unemployed" on his Facebook page (which is open to all!), but we're sure that will change once Daddy gets involved. A job working for Obama? A corner office at his dad's famed hedge fund? Keep your eye on this kid: He's going places!" [Cityfile]

More photos of the richest 22-year-old on the planet: More>>>