This Friday, the annual Best Buddies Gala took place in watermill.  With a host committee complete with some powerful NYC couples: Tatiana and Campion Platt, Anne and Jay McInerney (who's house the party took place at), and Haley and Jason Binn; this "western chic" themed party was the hottest event out east this weekend. Governor David Patterson even stopped by! More photos and story below... 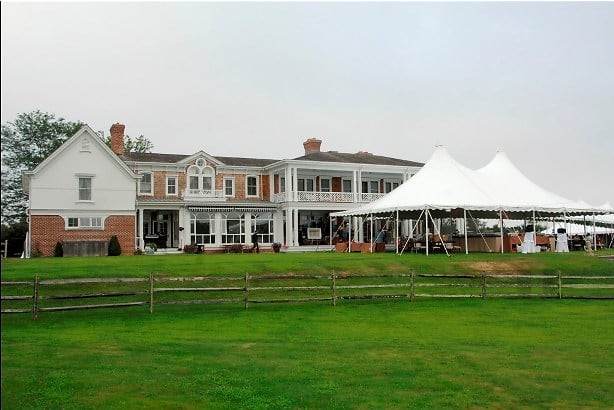 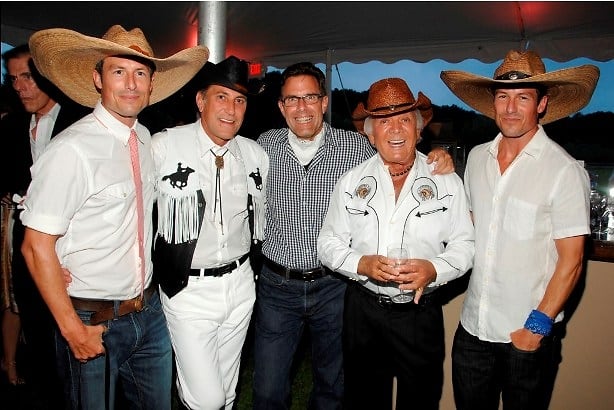 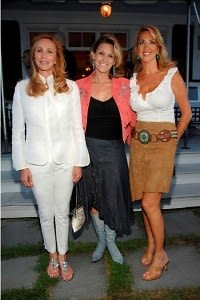 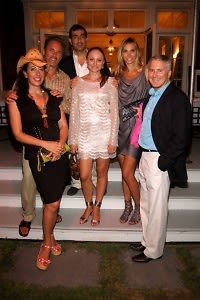 [All photos by ADRIEL REBOH and PATRICK MCMULLAN for PMc]