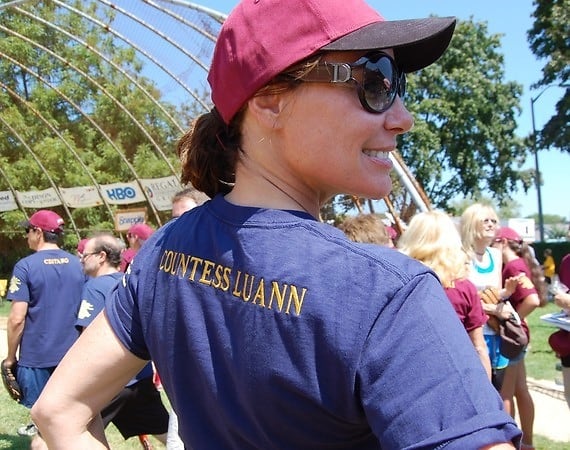 [Photo: Countess LuAnn strikes a pose but doesn't strike out.] It was another ol' ball game out at East Hampton's Herrick Park as they hosted the 63rd Annual Artists vs. Writers softball game. The game raised a whopping $73,000 for local charities East End Hospice, East Hampton Day Care Learning Center and Phoenix House, according to Patch. This year's underdog, the Writers, came ready to play beating the Artists 17-12. Their newest team member, former Yankee Jim Leyritz, might have been one of the reasons behind the team's victory. Saturday's game drew a large 1,000 crowd thanks to the all-star lineup of Alec Baldwin, Christie Brinkley, Lori Singer, Josh Charles, Jim Leyritz, Countess LuAnn de Lesseps, Rod Gilbert, David O'Leary, Mike Lupica and many more.

The annual summer ball game has been played in East Hampton since 1948. "This isn't a tradition that started 15 minutes ago. It connects us to our past and it's very important," sports announcer Mike Lupica said. And we all know it truly isn't summer without a good game of baseball and a seventh inning stretch. 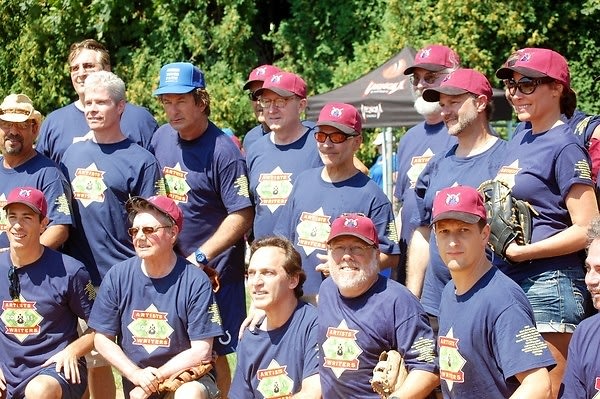 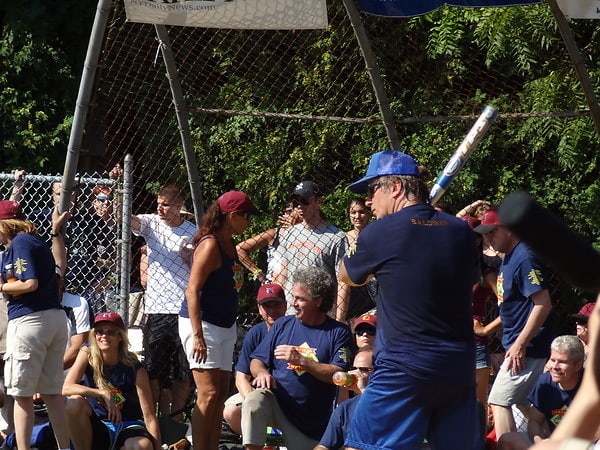 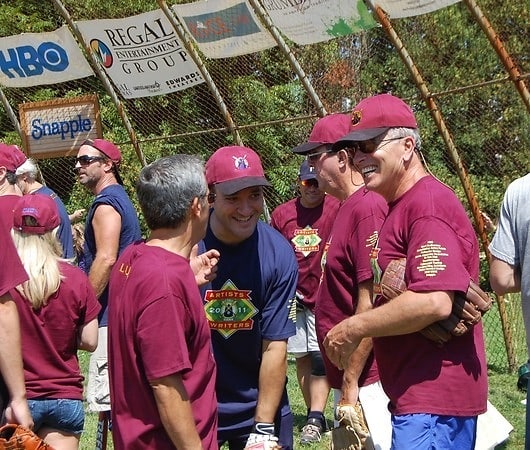 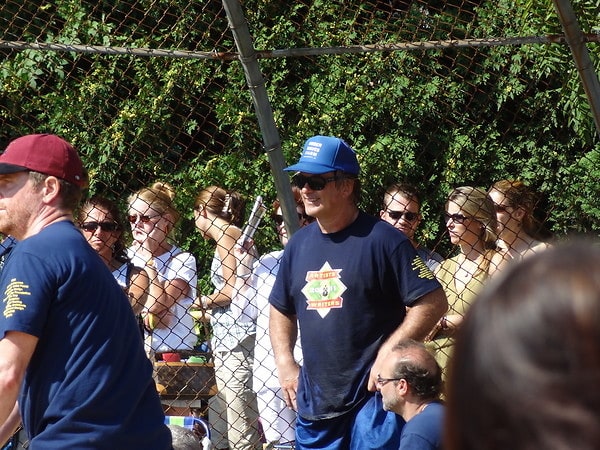 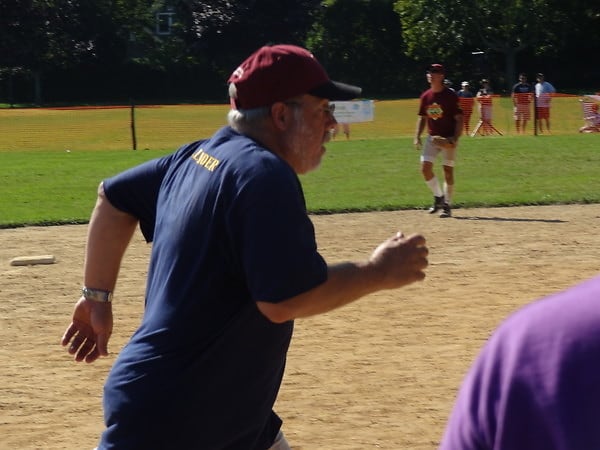 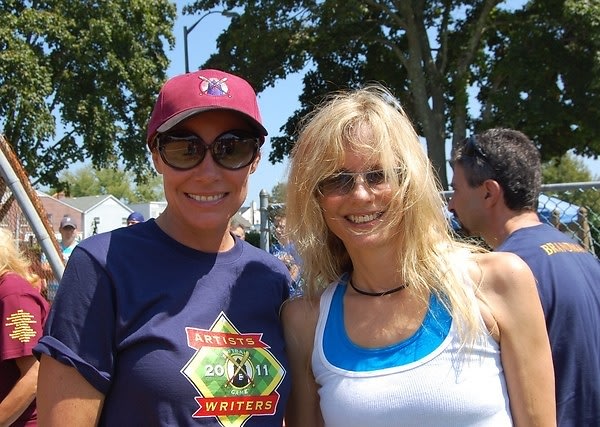 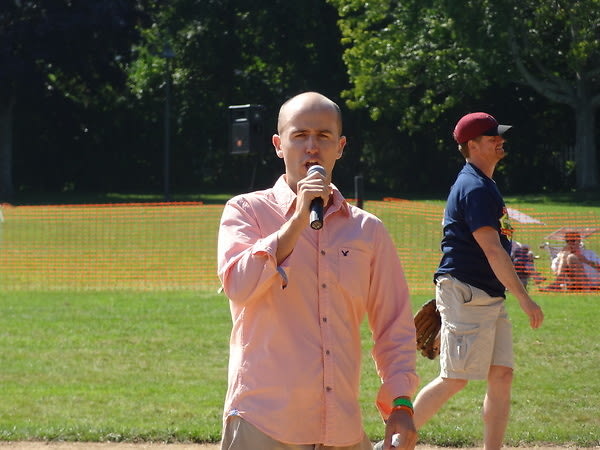 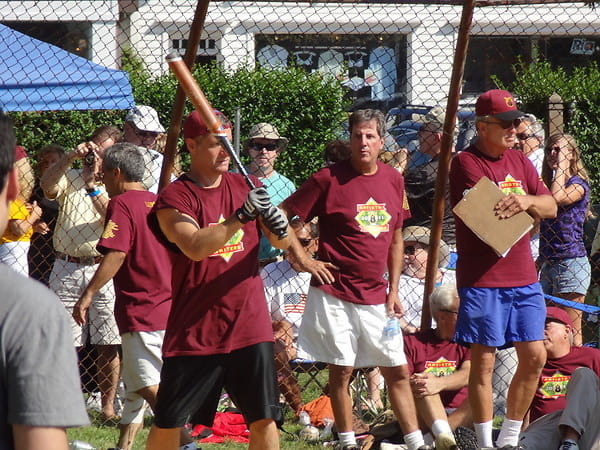 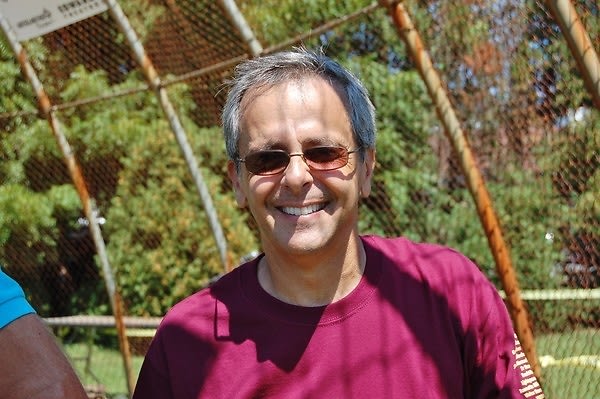 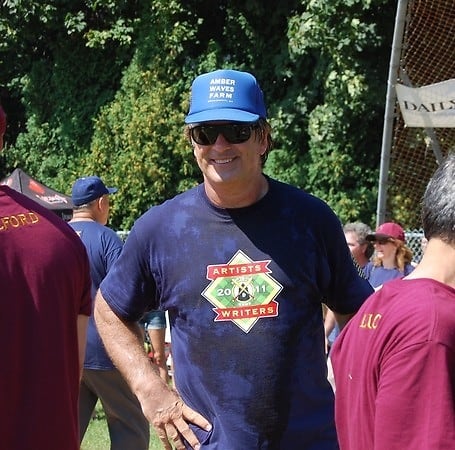 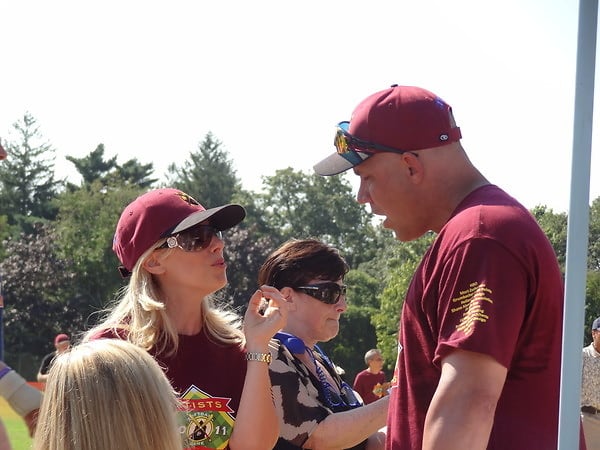