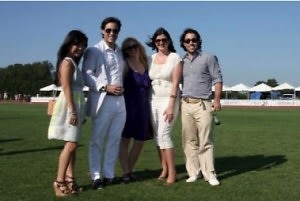 [Carol Han, Ari Goldberg, Kristen Konvitz, Jessica Karcher, David Goldberg. All photos by Joey D'Arco for StyleCaster] Prior to trading riding boots and day dresses for high heels and cocktail frocks at Montauk Yacht Club that same night, StyleCaster hosted a bevy of beauties and Manhattan’s most social at their VIP tent at the Mercedes Benz Polo at Blue Star Jets field in Bridgehampton for its third week running. The polo served as a pre-game to the cocktail party held later in the night, co-hosted by designer Brian Reyes.

Even though everyone looked summer appropriate in their wide range of seersucker, florals and bright whites, we have to give it to Kelly Bensimon for staying true to the sport and coming in full-on riding attire. Arriving with her adorable and well-mannered daughters, true to her television persona, she stole the show - but not for long. It’s hard to be distracted for more than a minute when you’ve got Nacho Figueras on the field. Other spectators included Carol Han, David Goldberg, Naeem Delbridge, Scott Buccheit, Bettina Prentice, Ari Goldberg, and Hedi Ferjani. 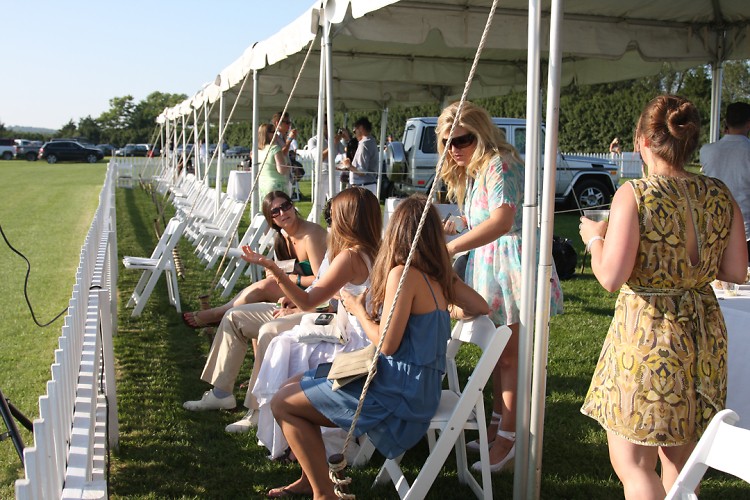 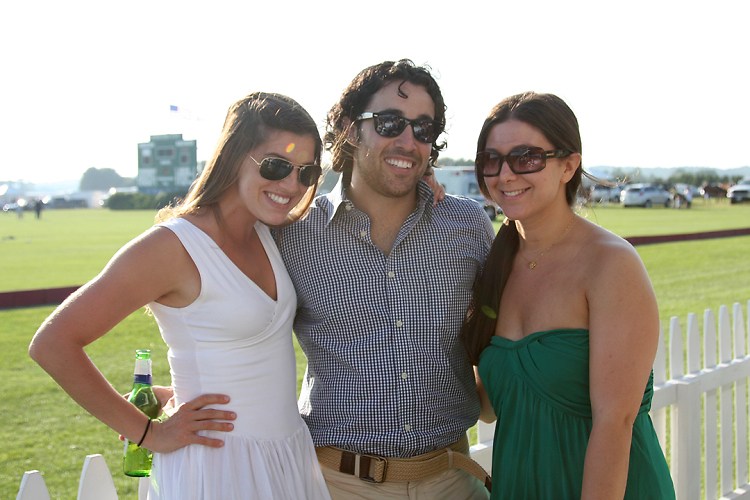 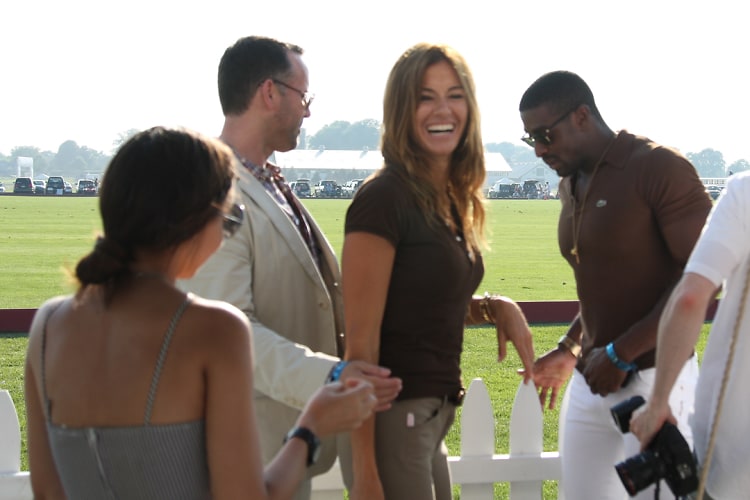 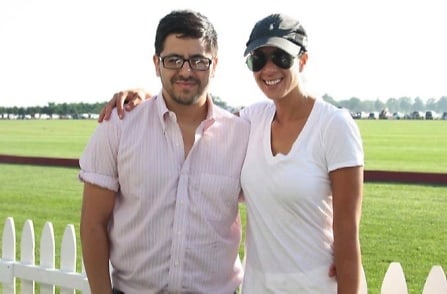 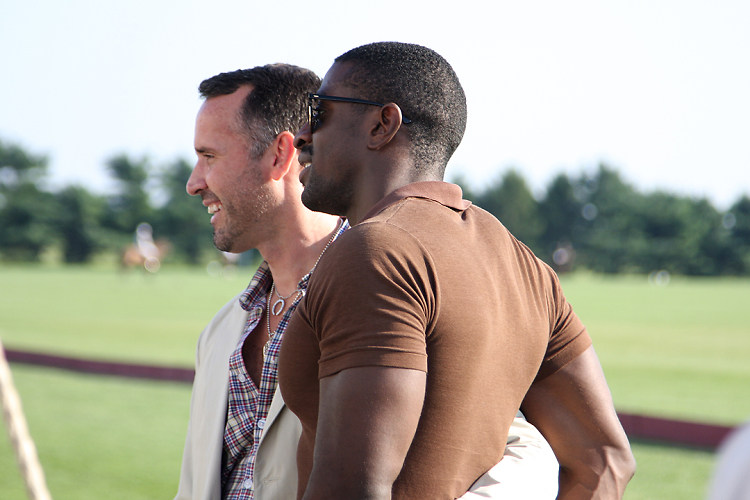 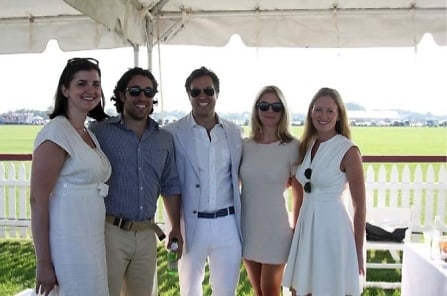 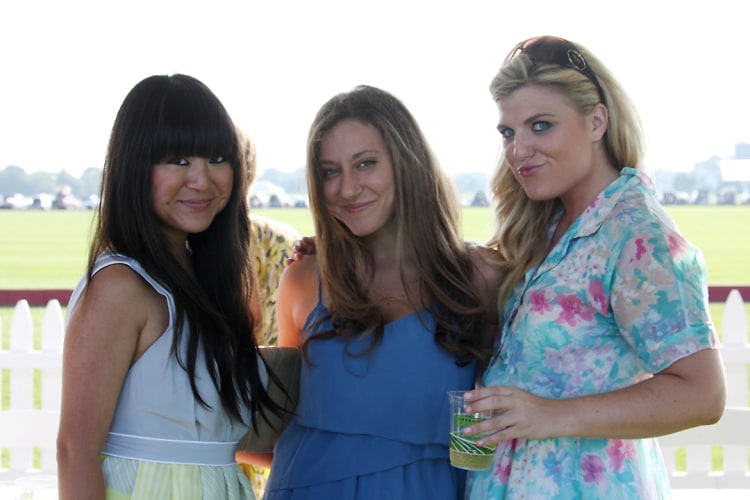 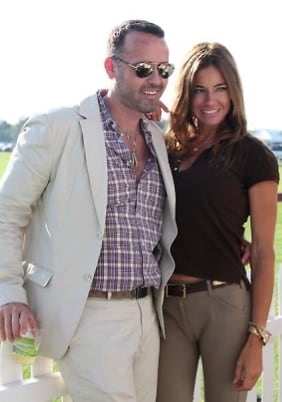