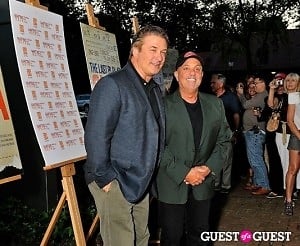 To wrap up the Hamptons International Film Festival SummerDocs Series, Guild Hall hosted a screening of "The Last Play at Shea," with music by Billy Joel and narration by Alec Baldwin.

Of course, in attendance were Billy Joel and Alec Baldwin themselves, looking spiffy in sport coats, and the Piano Man even sporting a snazzy baseball cap. Christie Brinkley also attended to show her support, as she makes an appearance in the film.

"What a great way to celebrate the last in the 'SummerDocs' series with a film about a Long Island native Billy Joel and the New York Mets." 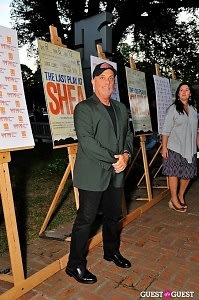 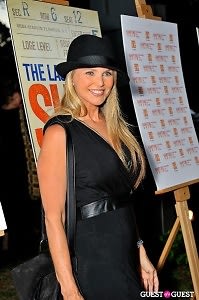 The documentary follows the life of Shea Stadium from 1960 to present, set to a soundtrack of Billy Joel's final concert at the stadium in 2008, weaving interviews with players and performers with footage from that final show.