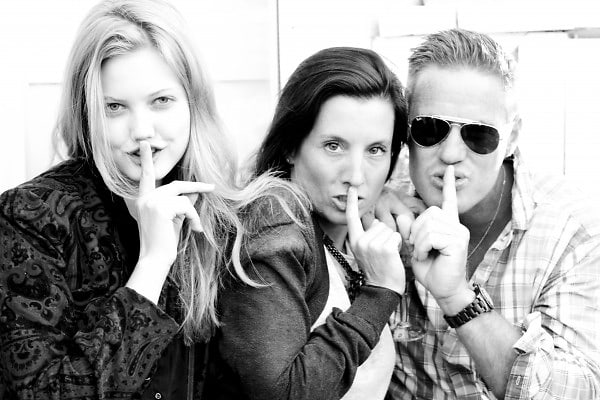 Go HERE for more photos from Ben Watts Inc at The Surf Lodge!

Ben Watts, famous photographer slash brother of actress Naomi Watts, went back to basics with black & white in Montauk this Saturday for Ben Watts Inc at the Surf Lodge.

What is it they say...when in Montauk, do as the surfers do? It's something like that, anyway. Well, Ben Watts did just that with a surf-themed Saturday afternoon this past weekend, auctioning off two images from his "Beach Nutz" collection at an event hosted in his honor by Mark Baker at the Surf Lodge. Benefiting the Surfrider Foundation and Animal Rescue, the event gathered a crowd of 200+ guests, milling about the deck of the Lodge, enjoying cocktails by Absolut, and checking out some of Watts' famed photographs (many of which were taken in Montauk). 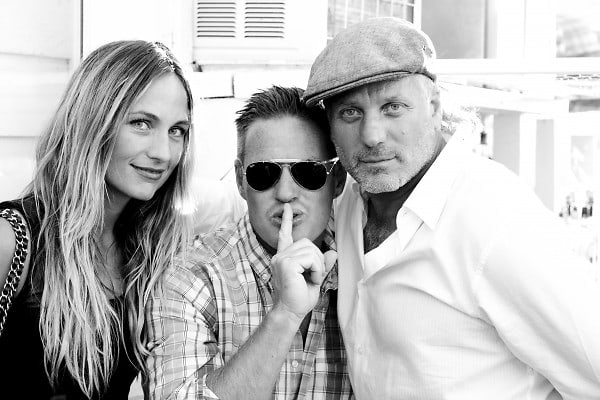 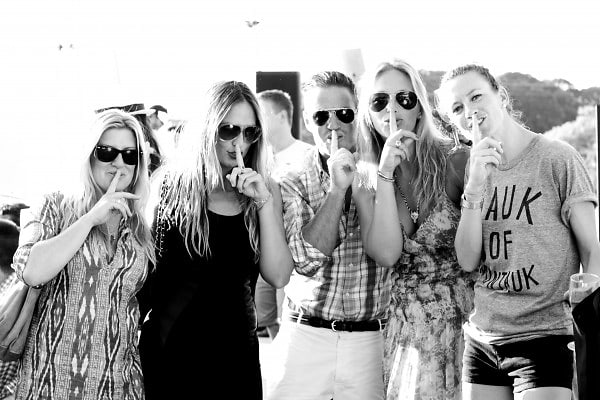 Obviously a fan of the beach town, this isn't Watts' first party on the eastern tip this summer; his annual Shark Attack Sounds bash drew a huge crowd this year (as always) at Rick's Crabby Cowboy for the 4th of July holiday weekend.

After Saturday's event, guests enjoyed a dinner provided by The Surf Lodge and Moet...and some even made their way down the road to the Crow's Nest to say hi to friends at Guest of a Guest's Endless Summer party. Looks to us like Montauk was the place to be this weekend!