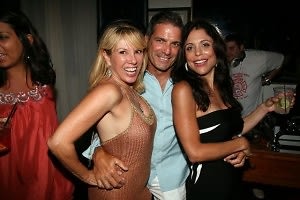 What's the skinny on this past weekend's parties? Bethenny Frankel showed us how to get down at the Montauk Yacht Club on Saturday in support for her line of Skinnygirl Margaritas.

The Barracuda Bar hosted the party where Skinny Girl Margaritas were everywhere to be found. The drink is made with Blue Agave clear tequila and sweetened with agave nectar, keeping it natural and as guilt and calorie free as a delicious margarita can be.  On Saturday at the Montauk Yacht Club, where she launched the product last August, fellow housewives and Hamptonites came to celebrate the liquor's success. 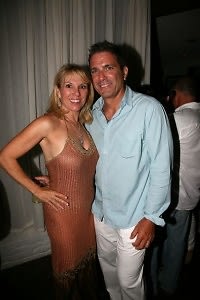 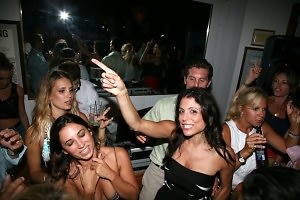 Partying alongside Bethenny were charming hubby Jason Hoppy, and friend and co-star Ramona Singer with her other half, Mario Singer. Other guests danced the night away around the Barracuda Bar and on the Montauk Yacht Club's outdoor deck overlooking the harbor. According to Bethenny, Skinnygirl is the "margarita you can trust," and we've always trusted Steve Kasuba, Director at The Velvet Road Group, to put on a party that we'll love. Put them together, and that's one unbeatable Saturday night combo. 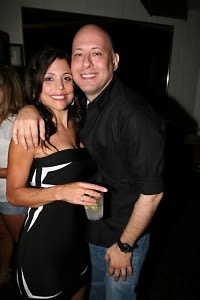 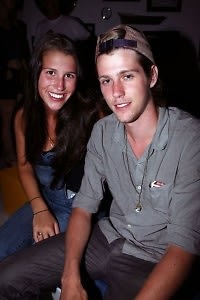 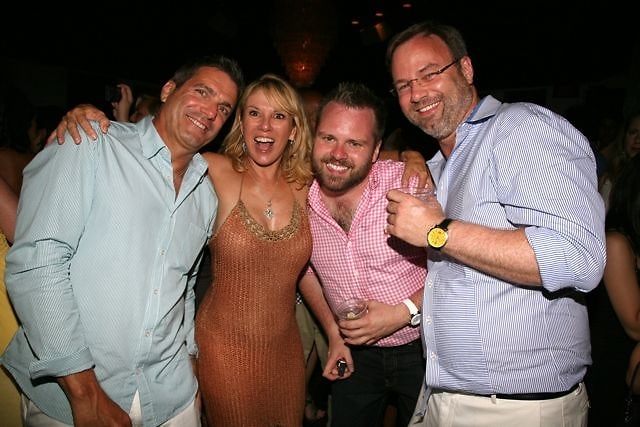