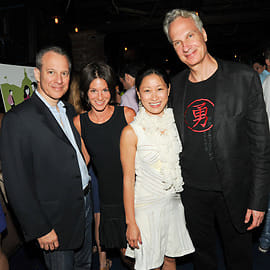 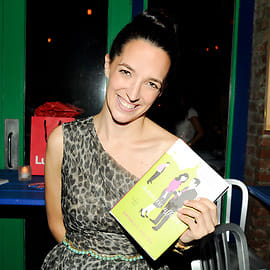 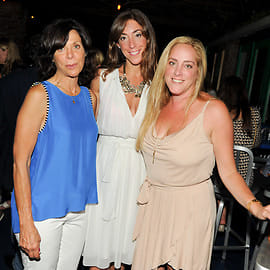 As the 2012 Presidential Election inches closer and closer, it can be a bit of a struggle to find a lighter side within the world of politics. Bridget Siegel, in her debut novel Domestic Affairs seemingly aims to do just that. Her book follows a young campaign staffer who becomes involved with the wrong Presidential candidate – and oh do we love inner White House controversy. 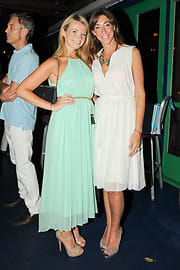 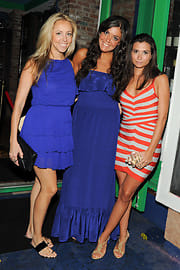 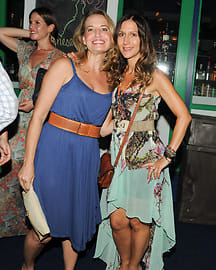 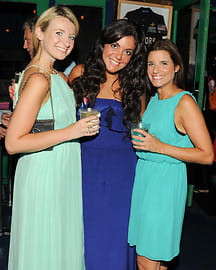 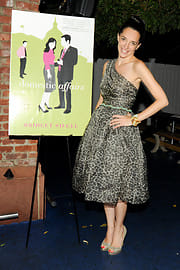 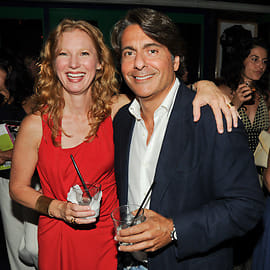 Bridget Siegel is a Georgetown University alum, who has worked on several top political campaigns including Hilary Clinton’s 2000 Senate campaign, a senior financial consultant on the Kerry/Edwards and Obama/Biden campaign.