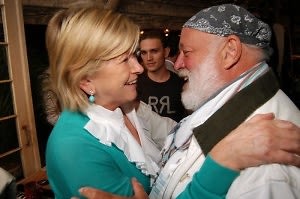 [Martha Stewart, Bruce Weber. All Photos by ADRIEL REBOH for PMc] Over this past weekend, the Ralph Lauren RRL store in East Hampton was buzzing with writers, celebrities and athletes all there to celebrate Bruce Weber's ALL-AMERICAN Book Series. Bob Colacello hosted the event in honor of Bruce Weber, one of America's top fashion photographers. Having the party at the Ralph Lauren RRL store was not random considering that Weber has worked on ad campaigns for Ralph Lauren before. As featured in our recent Clothes Make The Lauren's, Lauren Bush was also in attendance with her boyfriend David Lauren. 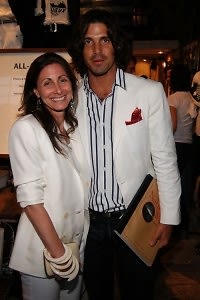 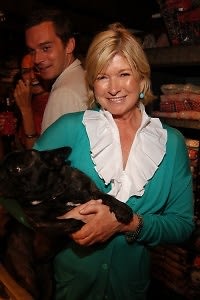 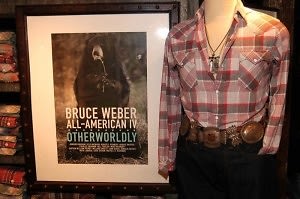 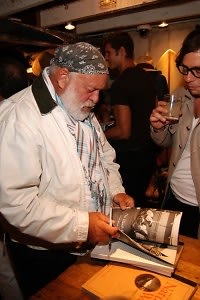 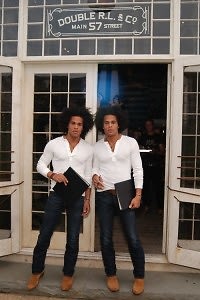 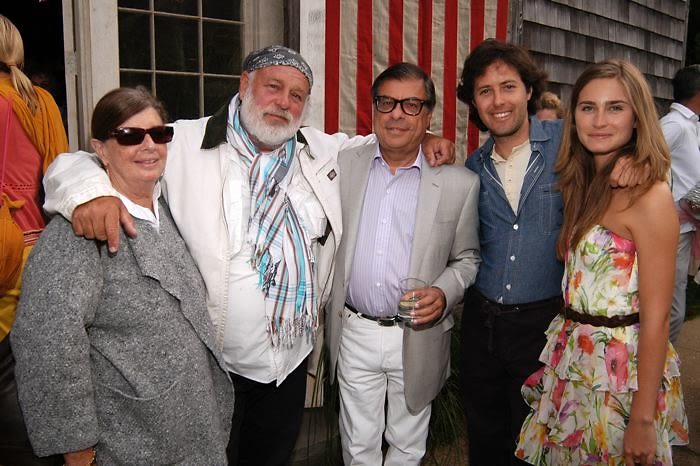 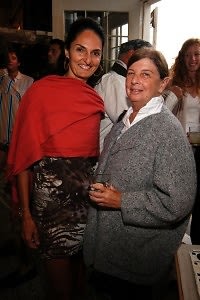 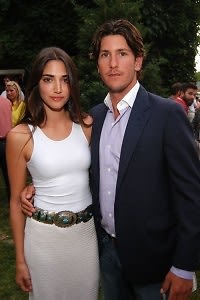 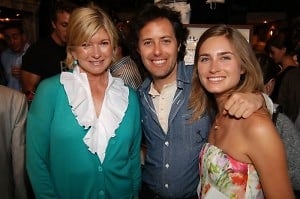 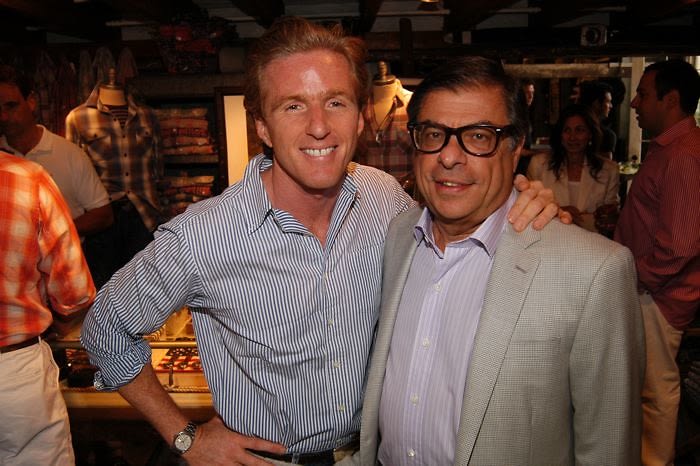