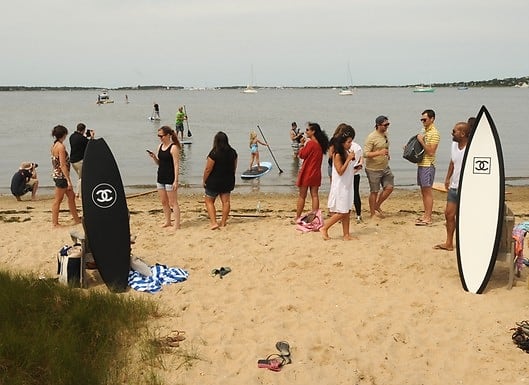 Go here for more photos by Billy Farrell from the Chanel beach party in Montauk.

Never one to skimp on a party, Chanel celebrated the launch of the much-anticipated (and coveted) addition to their watch line - the J12 Marine - with a star-studded beachfront soiree at the Crow's Nest. In true Montauk style, the day started with paddle boarding and ended with smores; in true Chanel style, the guest list was perfection.

Pro surfer Laird Hamilton was out experiencing the breaks of the east end this weekend, hosting the launch of the J12 Marine (Chanel's newest "diving watch") out at the newly redone Crow's Nest hotel in Montauk. Hamilton, with wife/pro volleyball player Gabrielle Reece and their two children, took advantage of Saturday's fair weather with some stand-up paddle boarding in the afternoon, teaching the likes of Amanda and Chris Brooks, Jen Brill, Cristina Cuomo and Holly Peterson while others enjoyed lobster rolls and fries on the shore. As the day grew older, more guests tackled the notorious 27E traffic and joined Hamilton for a late seated dinner on the hotel's terrace, benefiting the Surfrider Foundation. 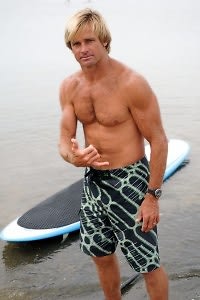 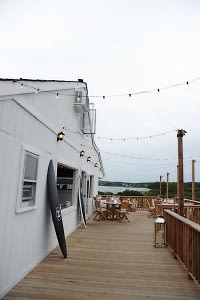 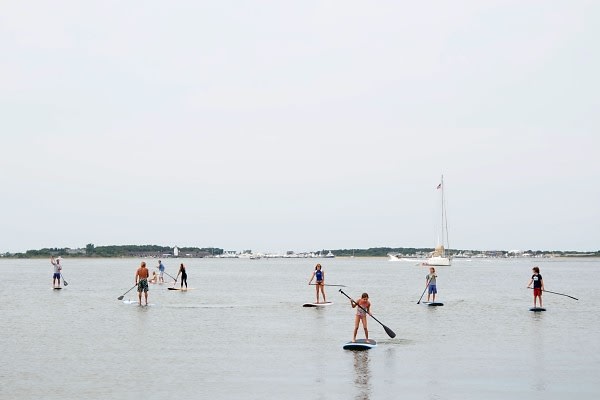 The sea just off the Montauk shores, dotted with Chanel-inspired paddle boarders

Always one to draw a crowd, big-name celebs celebrating the brand included Richard Gere and Carey Lowell, Anjelica Huston, Jimmy Buffet, and Rachel Weisz. Both Gere and Huston were guests at Buffet's Montauk "Margaritaville" home for the weekend, Gere telling guests at the party what a "great" time he was having crashing in a more eastern location (he and Carey Lowell have a home in Sag Harbor). 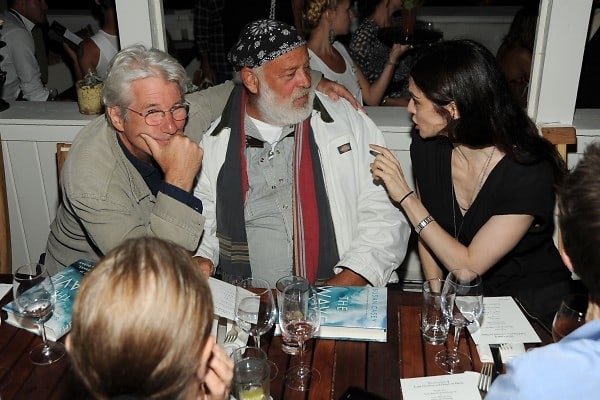 Gere, Weisz chat over dinner and a new copy of Susan Casey's The Wave

And while in this day and age the success of an event can often be judged by its clout on Twitter, the J12 launch certainly had it's fair share of buzz. WWD kept followers updated with live tweets and TwitPics: 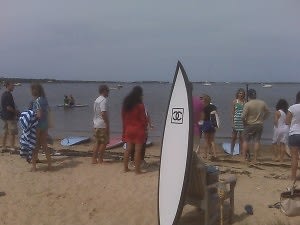 Refinery29 editor Kristian Laliberte posted photos of marshmallows by the Crow's Nest campfire and a snapshot of the signature Chanel surfboard, also remarking on Rachel Weiz's oh-so-Coco attitude, noting in his event wrap-up: "Both remarkably gorgeous and laid-back, the actress proves that class and charm go hand-in-hand, a lesson Chanel clearly hasn't forgotten." 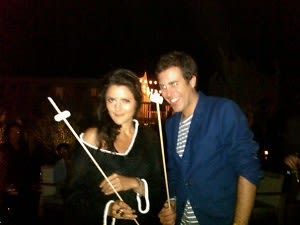 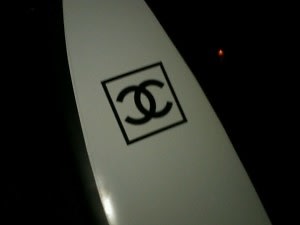 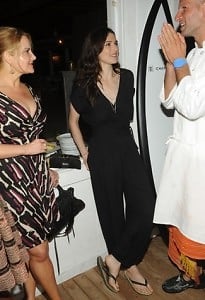 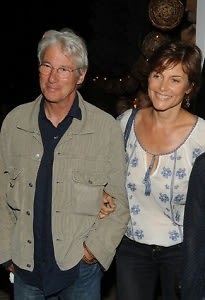 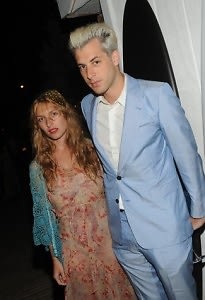 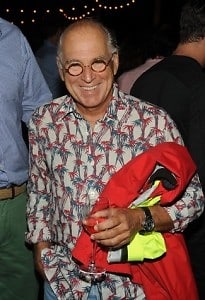 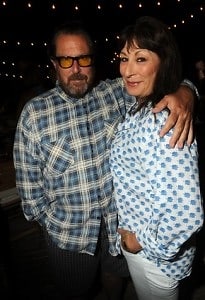 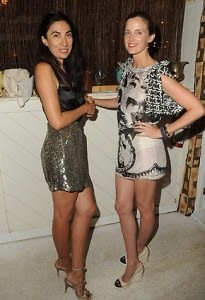