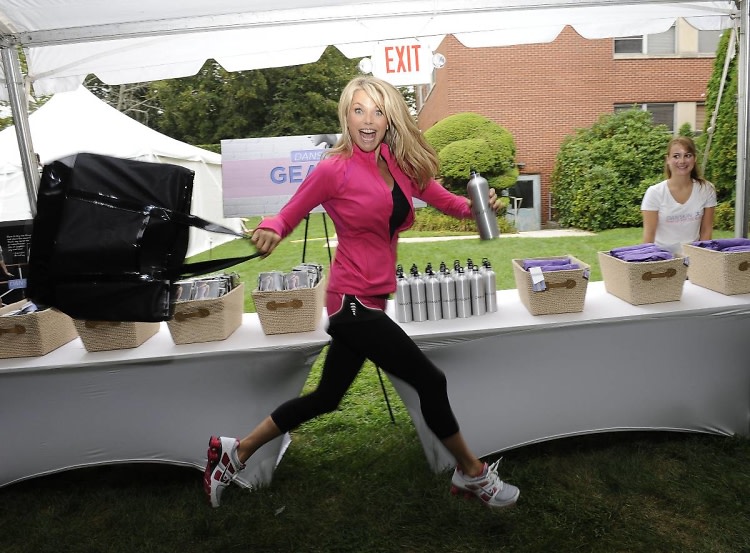 Last Friday guests got in their workout in with Christie Brinkley at the Danskin hosted charity event. Lots of running, jumping and stretching took place at the Southampton Hospital raising a total of $10,000 for the upcoming Ellen's Run. The run is part of the Ellen P. Hermanson Foundation, a non-profit organization helping women and families who suffer from breast cancer. Brinkley, who is Danskin's new face for its "Move for Change" campaign, made a generous donation to the charity and their ongoing goodwill campaign on behalf of her new employer. Brinkley posed in front of Danskin's "inspiration wall" where runners and guests signed and supported Danskin's cause and other guests including Phillip Bloch and New York Real Housewife, Sonja Morgan. 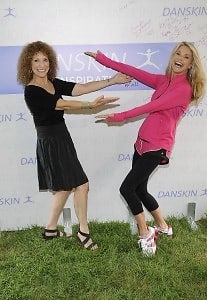 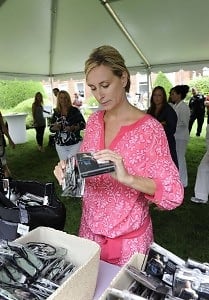 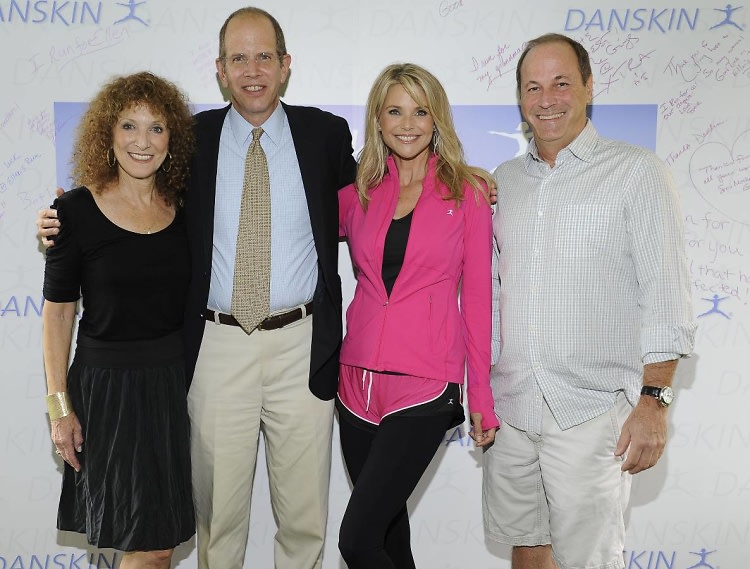 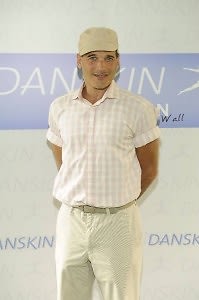 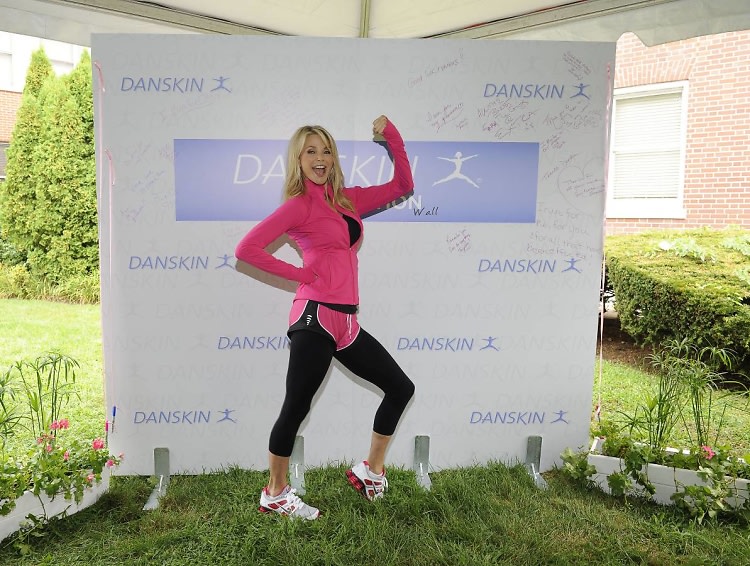 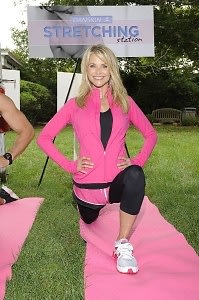 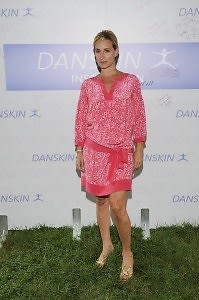 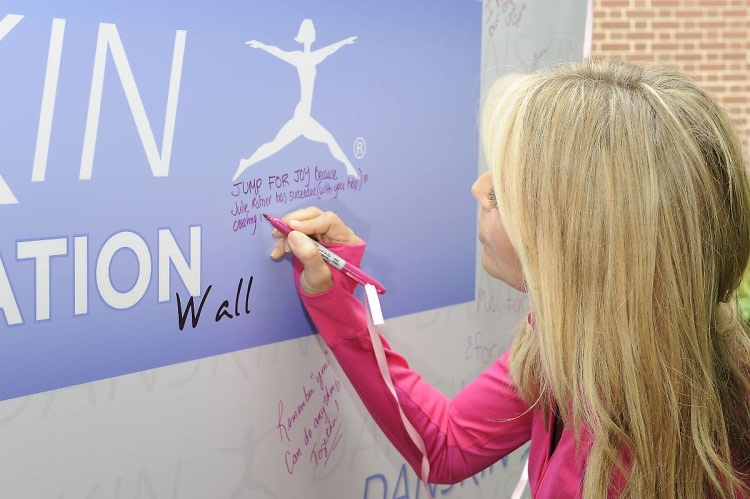 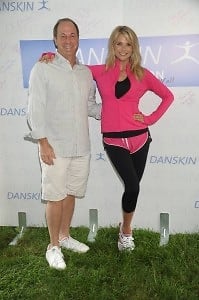 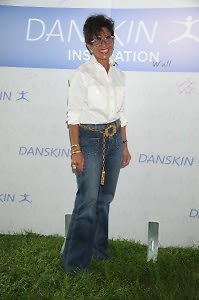 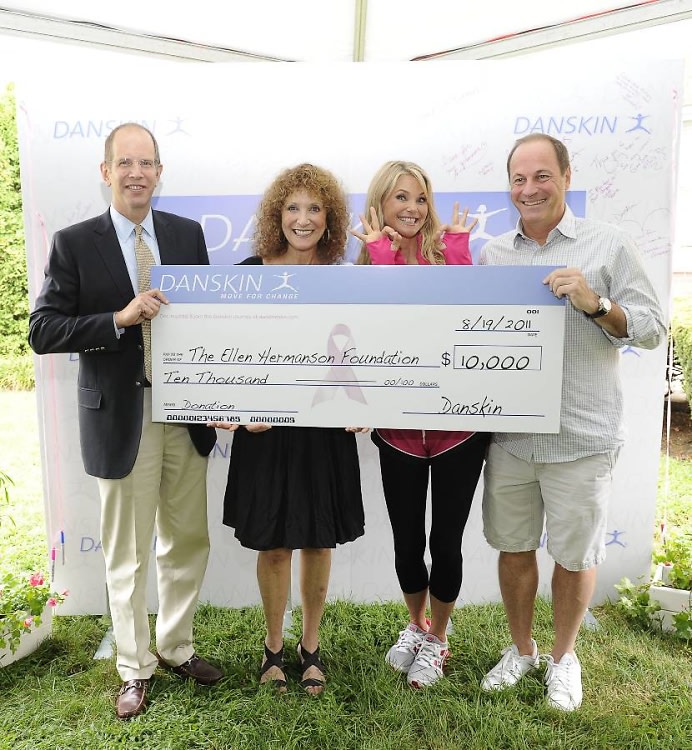 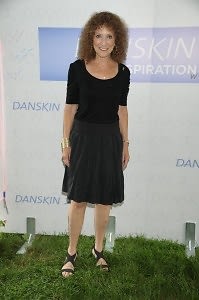 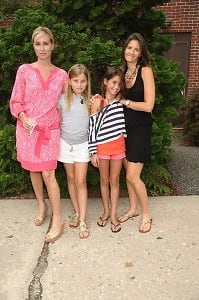 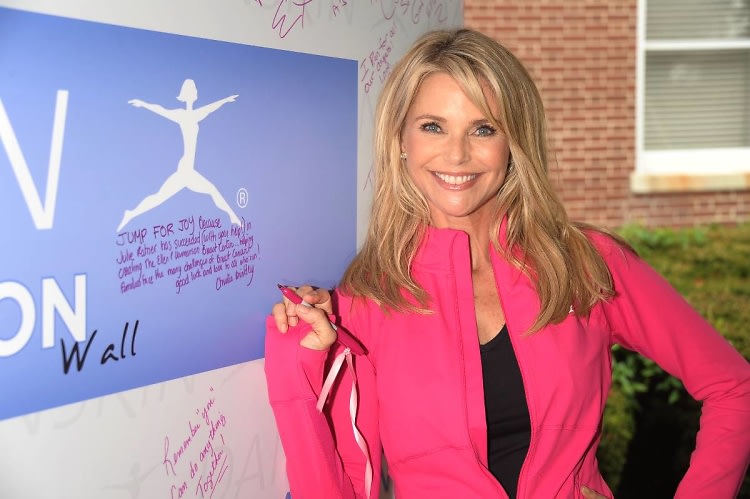 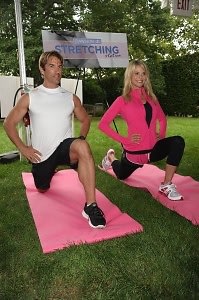 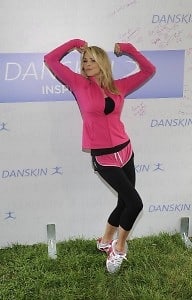 Rob Nessler and Christie Brinkley stretch it out 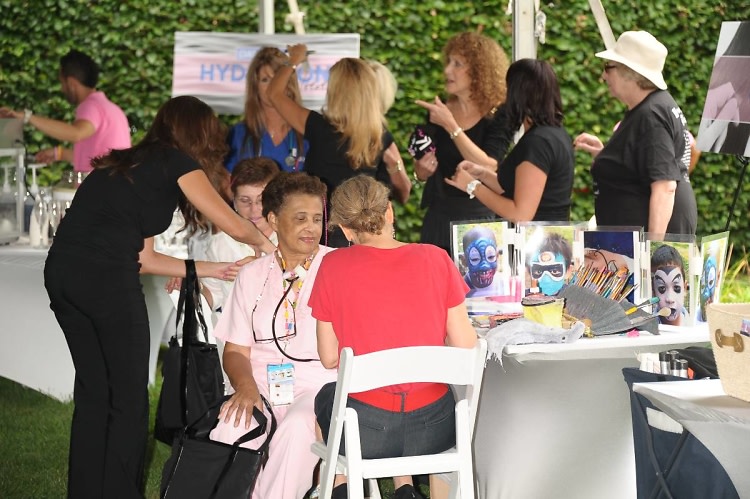