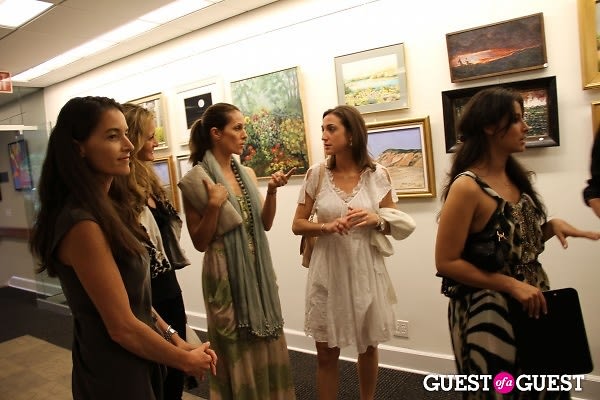 Go HERE to see more photos from our gallery and tag yourself and your friends!

The Plum Network celebrated the launch of Plum Hamptons magazine over the weekend at The South Hampton Cultural Center with a premiere of  Christy Turlington Burns (who is their June cover girl) documentary "No Woman No Cry." Usually it is Christy's hubby, Ed Burns, getting recognition for his work in film, but the supermodel stole the spotlight with her directorial debut. The premiere brought out the likes of Aerin Lauder Zinterhofer, Alison Brod, Kelly Klein, Nicole Miller, Cristina Cuomo, Chris Cuomo, Renee Rockerfeller, Dr. Neil Sadick, Emily Scott, Tom Scott, Peggy Siegal, Sandy Gallin, Donna Karan, and fashion designer Nanette Lepore (who's clothes were used to dress the staff of plub and Mrs. Burns). 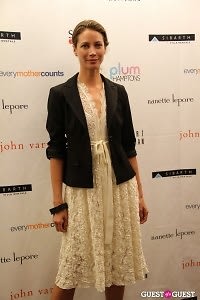 The 60 minute documentary shares the stories of at-risk pregnant women in four parts of the world. The film includs a remote Maasai tribe in Tanzania, a slum of Bangladesh, a post-abortion care ward in Guatemala, and a prenatal clinic in the United States.

When asked whose opinion of the film mattered most when she finished the moving tale of at-risk pregnant women, she replied, "My husband's. [via] 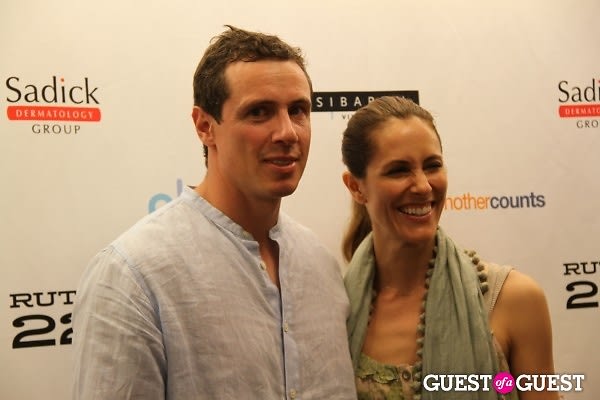 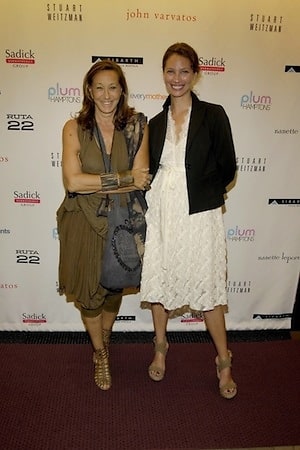 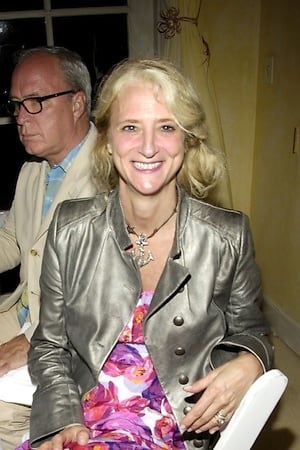 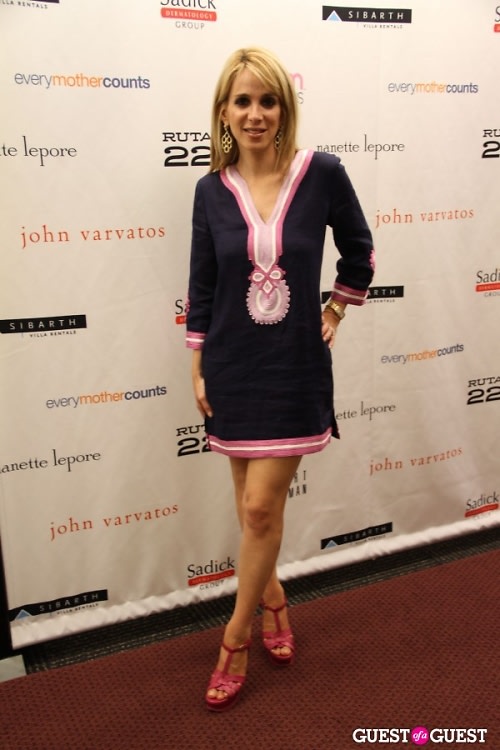 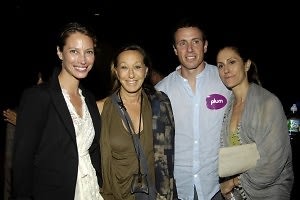 Christy, Donna and the Cuomo's pose for a group shot