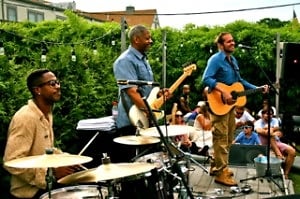 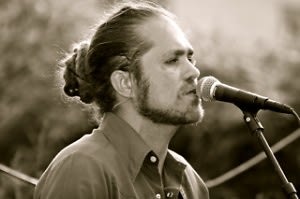 Last Saturday was a busy one! With Bumble and Bumble armed with Surf Spray stopping by The Surf Lodge in the morning, Real Estate preforming there at night and Citizen Cope playing at Sole East, its surprising we were able to relax and take it all in!

Giving everyone a chance to stop by and enjoy, Citizen Cope performed two sets one in the afternoon and the other at night. The stage was set in the gardens of Sole East, making it a cozy and small event. The crowd was super laid back, their main focus being sipping beers, while lounging back and enjoying the live music. 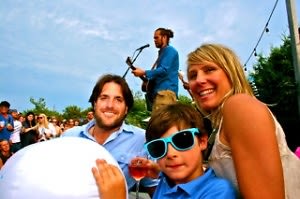 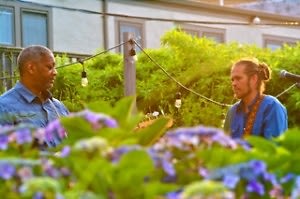 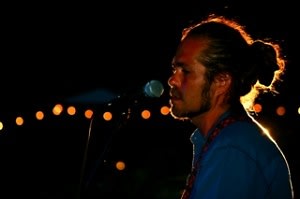 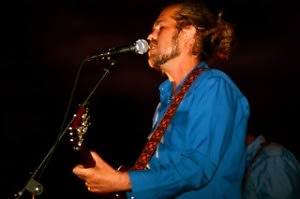 Citizen Cope played all his greatest hits from Bullet and a Target to If There's Love, even surprising the audience with a new track called One Lovely Day, off his latest album which will be released on July 17th. After the concert Citizen Cope hung out and listened to local Montauk band, the Dan Bailey Tribe perform.